The university comprises of 7 schools, colleges and divisions: Bourns College of Engineering, College of Humanities, Arts and Sciences, College of Agricultural and Natural Sciences, School of Business, Graduate School of Education, School of Medicine and School of Public Policy.  Students can choose from more than 65 undergraduate majors and about 90 programs.

The university has a student population of more than 21,300 of which more than 18,600 are enrolled in undergraduate programs.  The university has a student to faculty ratio of 19:1 and the admitted percentage of 56%. University of California, Riverside faculty includes 48 Fulbright Fellows, 19 recipients of Guggenheim Fellowships, and 49 National Endowment for the Humanities Fellows.

UCR recently announced a partnership with China Agriculture University to launch a new center in the capital Beijing  which will study ways to respond to the country's growing environmental issues. 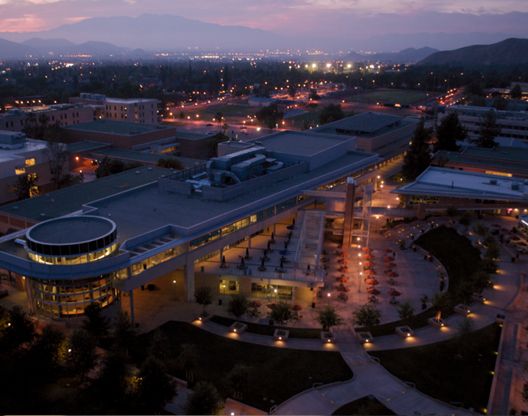 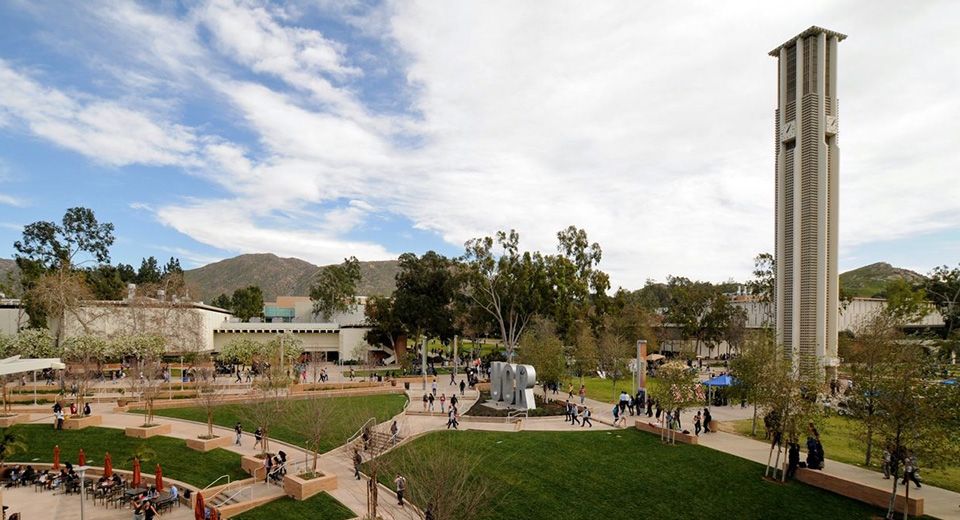