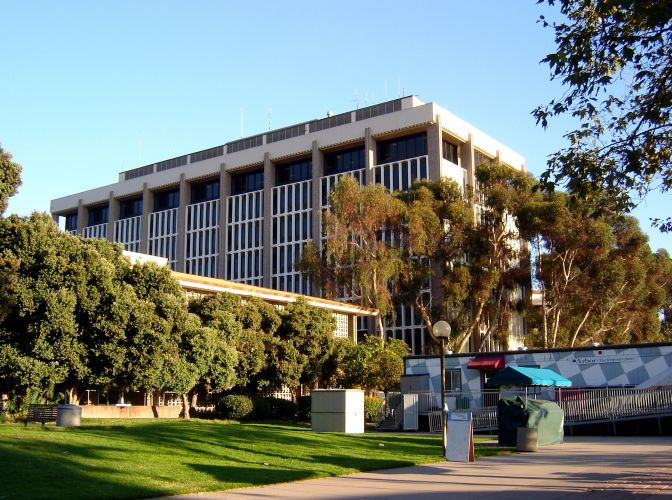 The University of California, Santa Barbara is a public research university and one of the 10 campuses of the University of California framework. It was established as a small independent teachers college in 1891 and later included in the UC framework in 1944. UCSB is one of America's Public Ivy universities, which refers to top public universities in the United States capable of providing a collegiate experience comparable with the private Ivy League university.

The college is an exhaustive doctoral college offers more than 200 majors and is composed into five universities and schools offering 87 college degrees and 55 graduate degrees. The College of Creative Studies offers undergrads the chance to do free work in expressions of the human experience, math or the sciences.

It is a home for approximately 23,000 students with a Student to Faculty Ratio of 17:1. UCSB was positioned 37th among "National Universities", eighth among U.S. state funded colleges and 24th among Best Global Universities by U.S. News and World Report 's 2016 rankings.

Masters: Fees vary for each program.