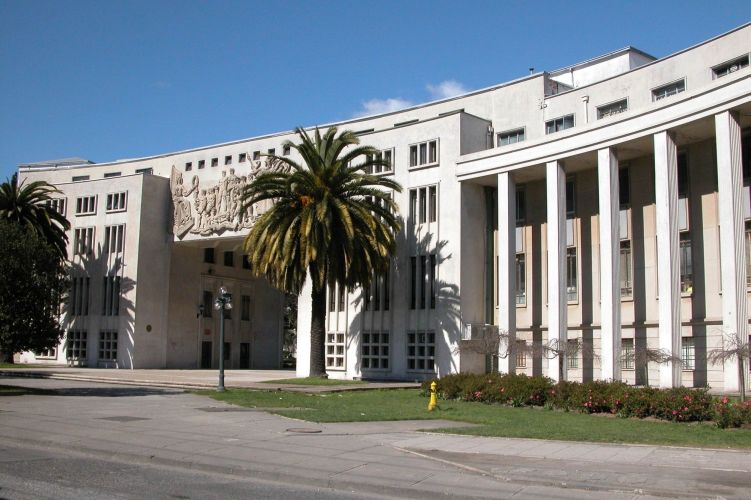 Study in Chile with University of Concepcion

The University of Concepcion is a conventional Private university and was founded by, Enrique Molina Garmendia on May 14, 1919, at Concepción, Santiago. The headquarters of the university is located in Santiago and Los Angeles. It is an exclusive university providing immense knowledge in Academic Research.

The University comprises of 19 schools and departments. It offers Graduate and Post Graduate, Research Programs & varied course in the field of law, business, humanities, sciences, and technology, engineering.

The university has predominantly changed the lifestyle of the population as well. University of Concepción campus was acclaimed to be the best architecture works and representing 20th century in an exclusive way.

The university is distinguished by Obra Bicentenario award. And also accredited by the National Accreditation Commission (CNA-Chile)

The university delivers thousands of scholars every year internationally. The Concepcion campus was declared a National Heritage in 2016 by the Council of National Monuments of Chile. The university offers its students several grants and scholarships to its students (both nationals & Internationals). And ranks amongst the top 600 universities of the world.

University of Concepcion Cost of studies