The university offers more than 350 degree programs with 190 undergraduate programs in science, arts and humanities and nearly 50 graduate programs that are ranked nationally. The most famous schools and colleges of Kansas are the College of Liberal Arts & Sciences, which includes the School of the Arts and the School of Public Affairs & Administration; and the schools of Architecture, Design & Planning; Business; Education; Engineering; Health Professions; Journalism & Mass Communications; Law; Medicine; Music; Nursing; Pharmacy; and Social Welfare.

University of Kansas has a total student population of over 27000 students. The student to faculty ratio at the university 17:1 and the application acceptance rate is 93%.

KU plays a major role in research across Kansas, the University’s Cancer Center is the state's only designated National Cancer Institute. It also has eleven other major research centers that specialize in life span issues, the humanities and polar ice sheets. Kansas consistently earns high rankings for its academic programs and it is also a member of the prestigious Association of American Universities since 1909. 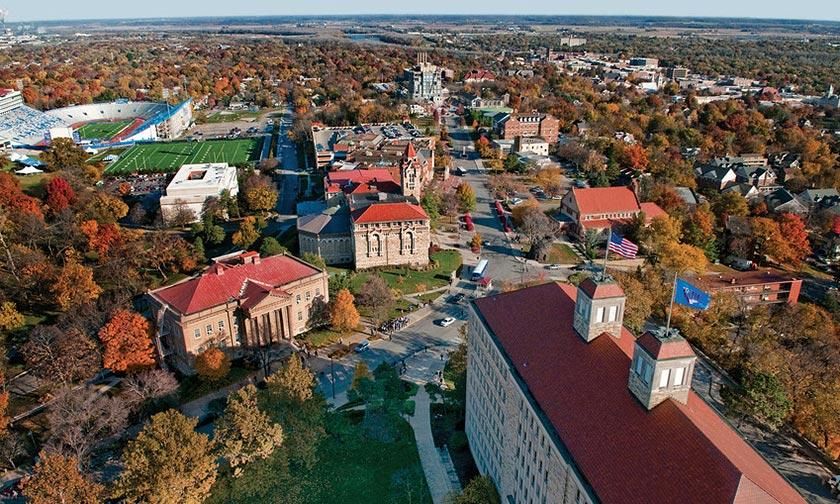 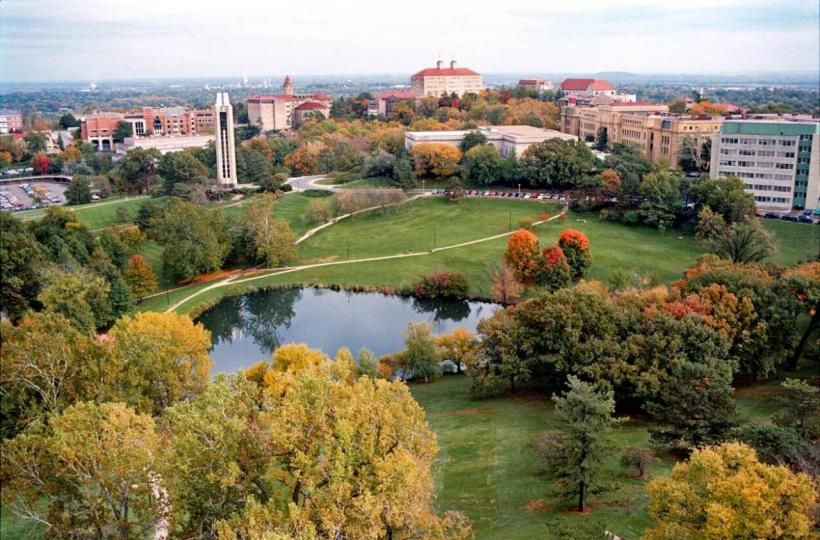 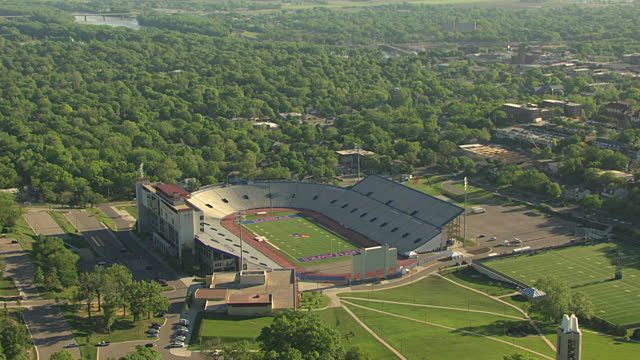