Established in 1966, the University of Maryland, Baltimore County (also known as UMBC) is a public university located in Baltimore County, Maryland, United States of America.  The university has been placed at 1st position as Up-and-Coming University for six years in a row, since 2009, by US News & World Report. Also it was placed in the top ten (being placed at 5th position) for best undergraduate teaching six years in a row, the second highest-ranked public university

The university comprises of 3 colleges and 4 schools and they are: College of Arts, Humanities and Social Sciences, College of Engineering and Information Technology, College of Natural and Mathematical Sciences, The Erickson School, Graduate School, School of Public Policy and School of Social Work. Maryland offers 48 majors, 38 minors, 25 certificate and 13 Pre-Professional programs. The most popular majors at the University of Maryland Baltimore County includes Biological and Biomedical Sciences; Computer and Information Sciences and Support Services, Social Sciences, Psychology, and Engineering. University of Maryland follows 4-1-4 academic calendar

UMBC has the fourth highest enrollment of the University System of Maryland. The university is among the fastest-growing research universities in the United States and is classified as a Research University with High Research Activity by the Carnegie Foundation. The university consistently ranks among the top 200 U.S. institutions in research and development expenditures. UMBC's research strengths include environmental sciences, high-performance computation, life sciences, public policy and social sciences. 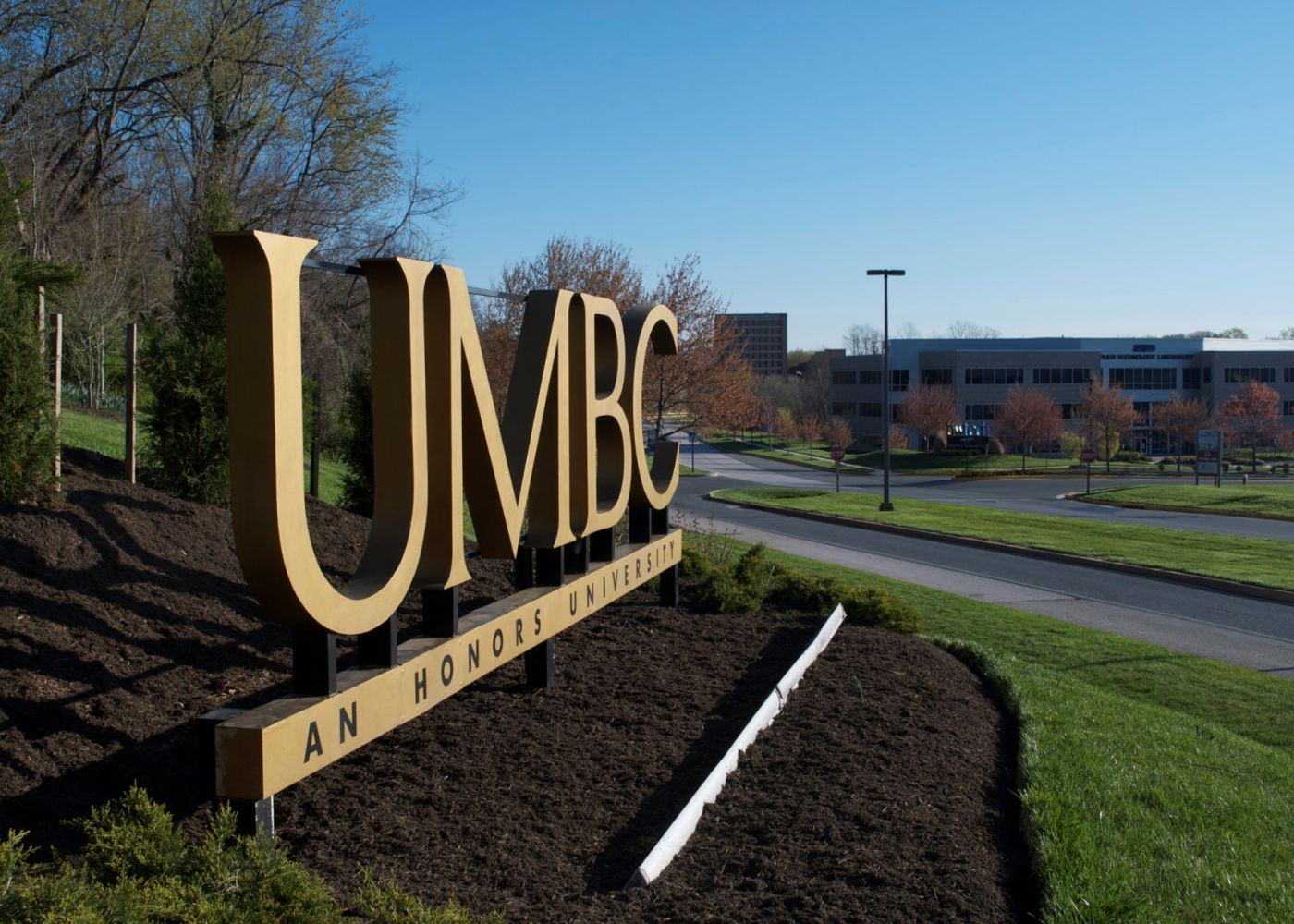 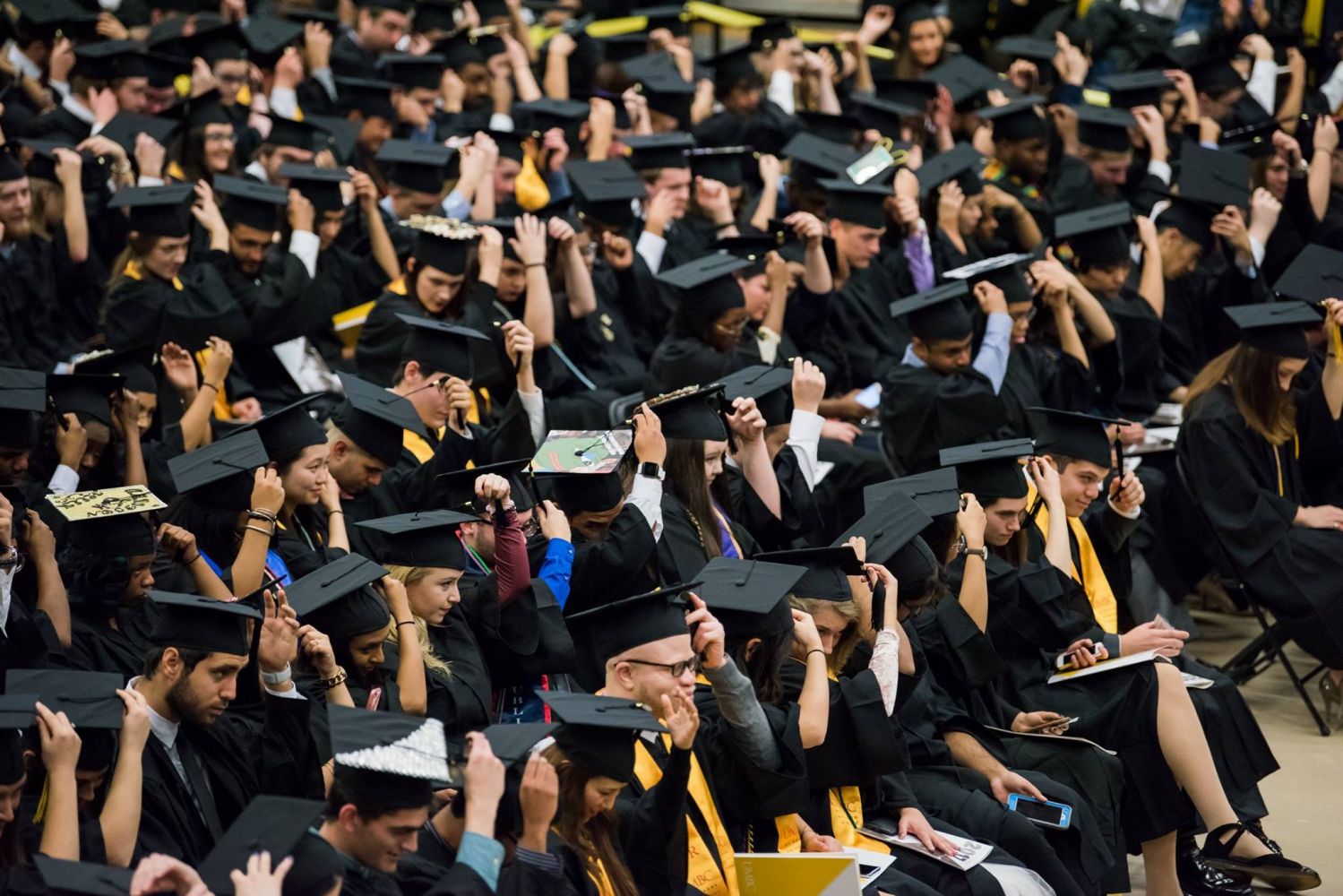 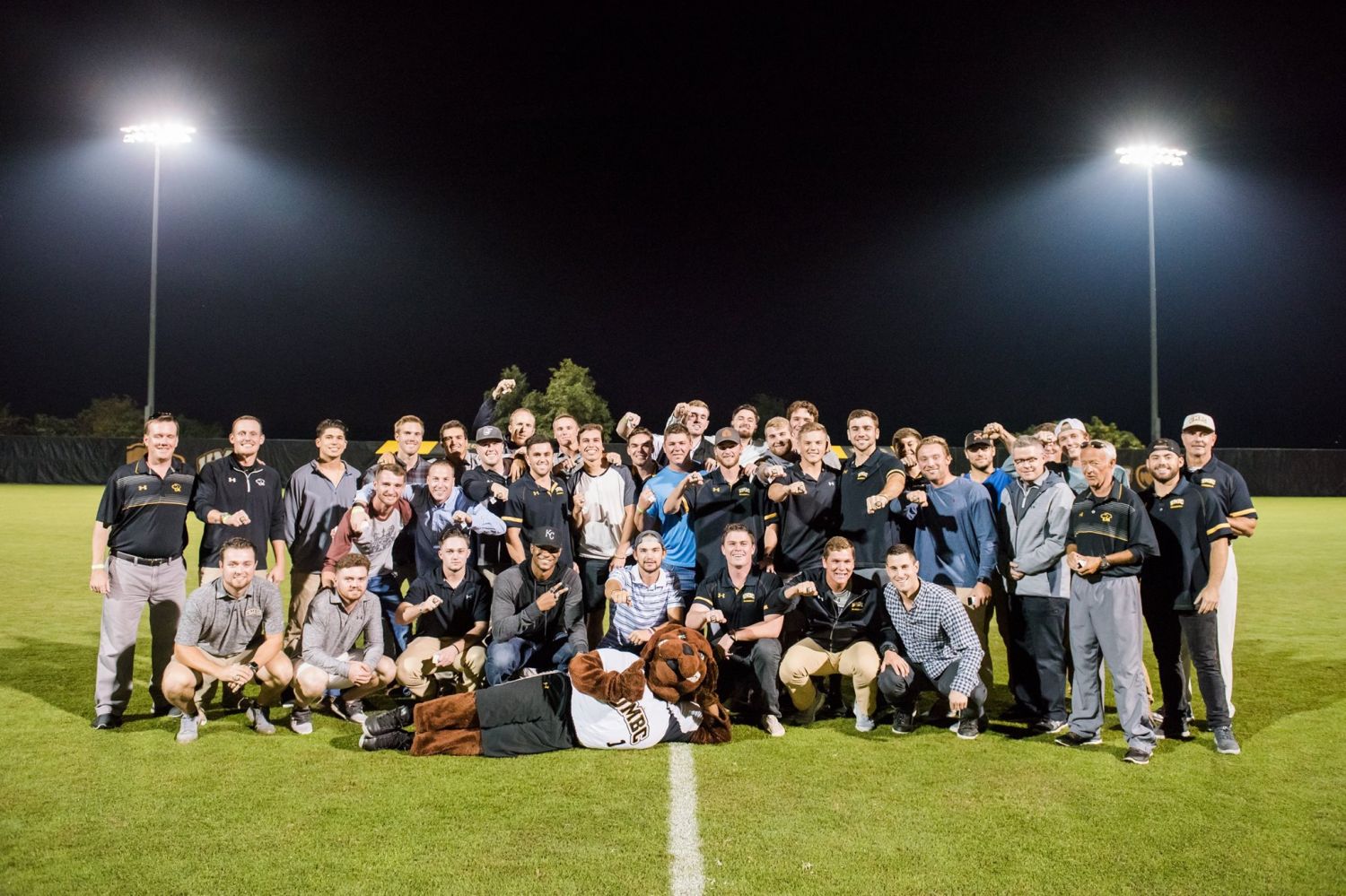 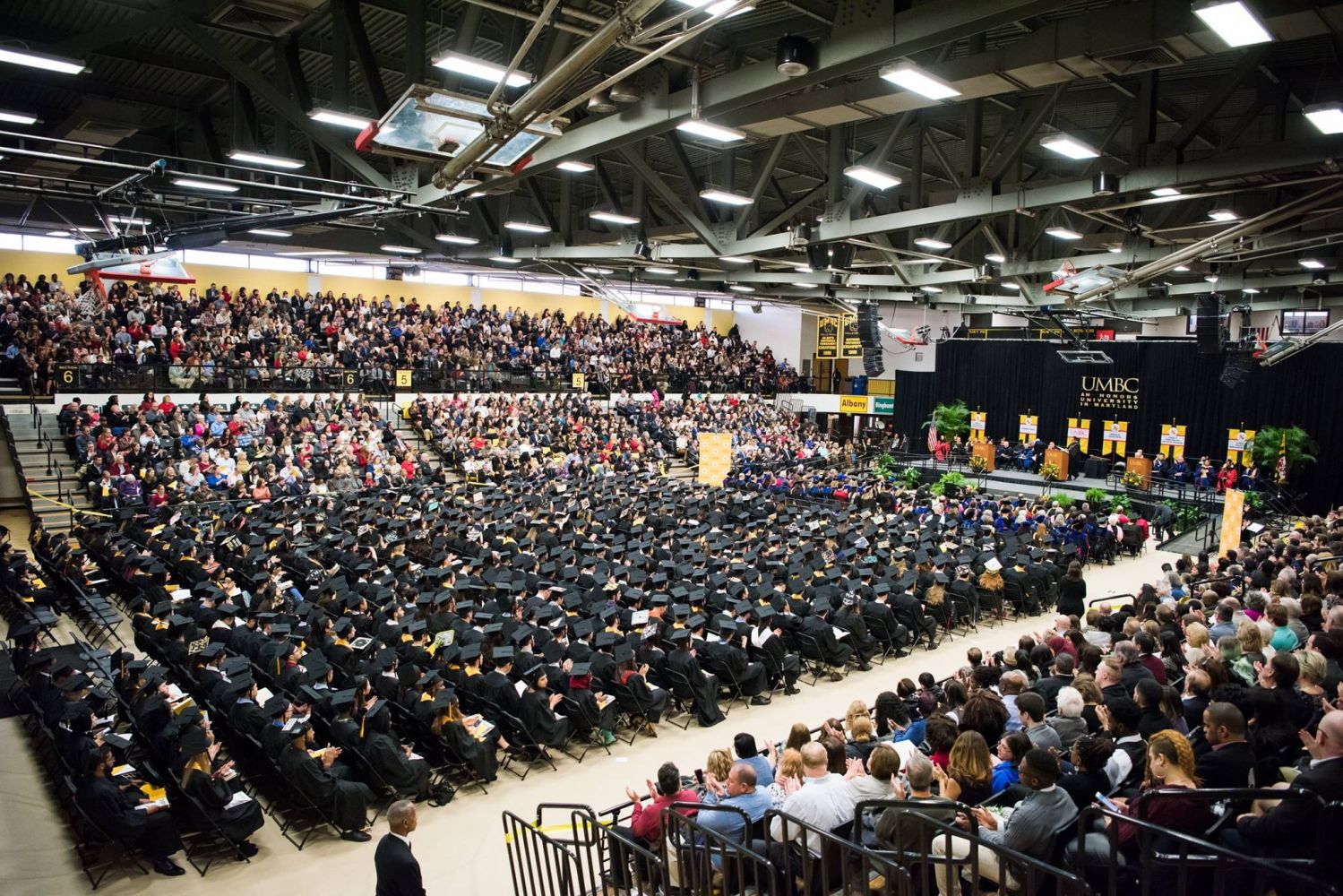