Massachusetts has an approximate student population of 17,000 and a student to faculty ratio of 17:1. The university follows a semester based academic calendar with an acceptance of 60%. According to U.S. News & World Report UMass Lowell's Graduate School of Education is ranked No.103 in the country. 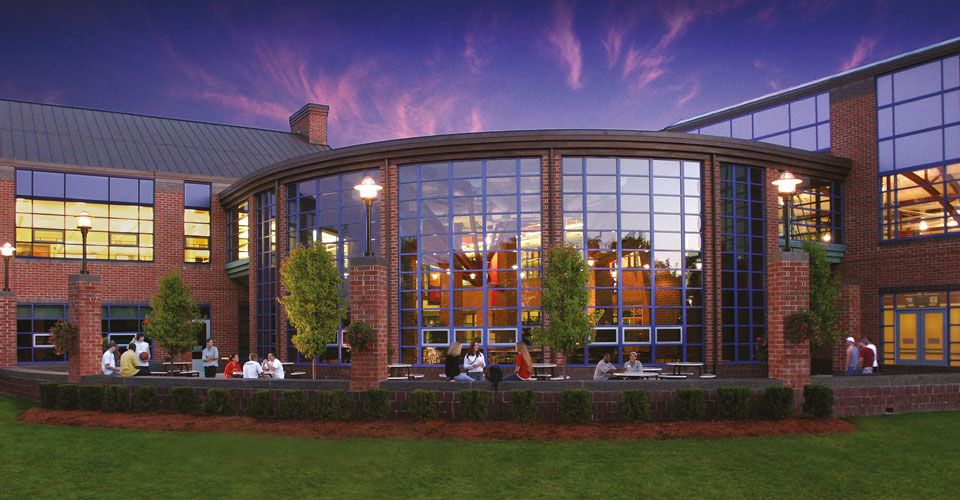 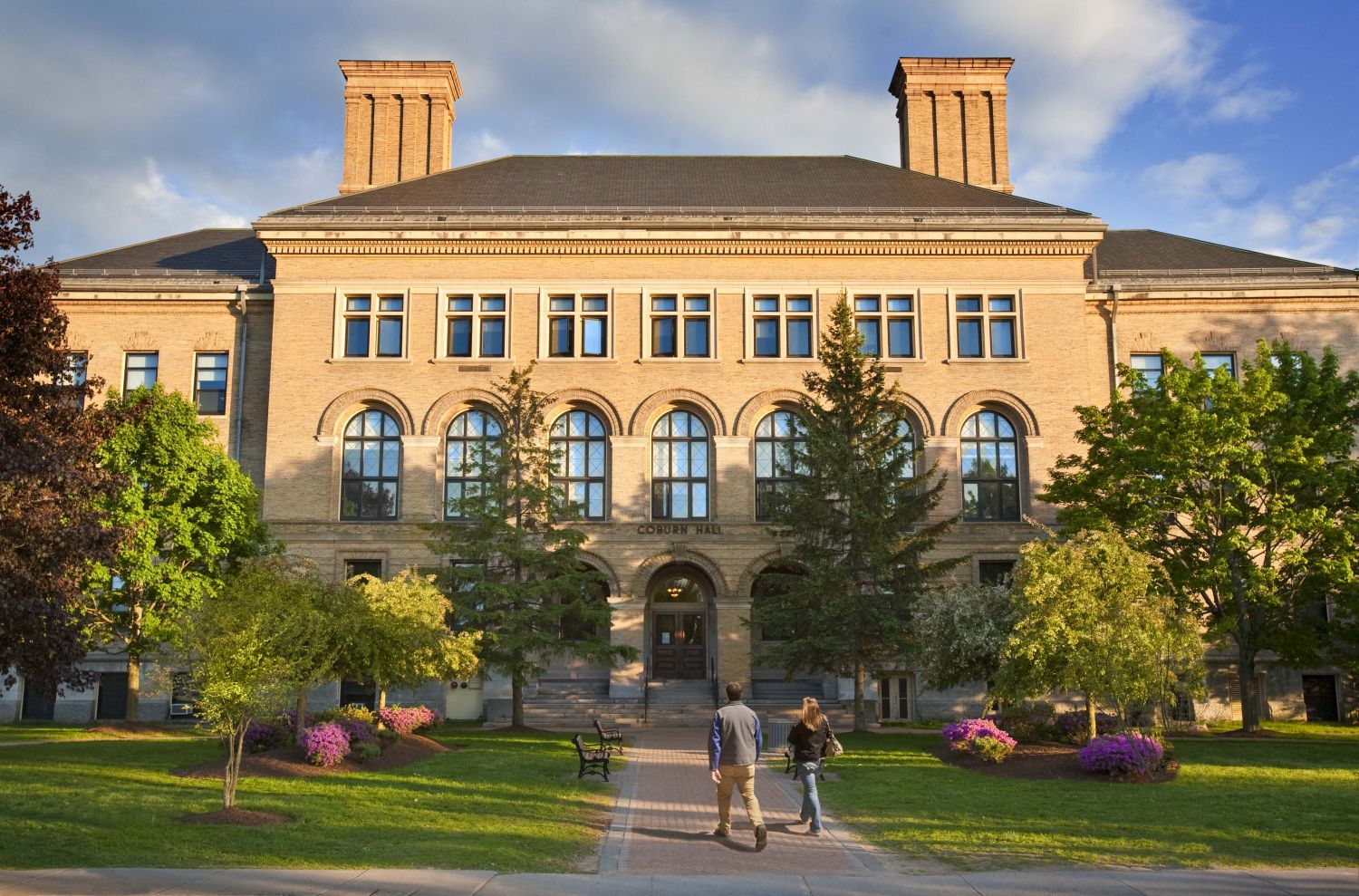