University of Missouri Kansas City has a student population of more than 16,600 of which over 11,200 are enrolled in undergraduate programs. It has a student to faculty ratio of 14:1 and the acceptance rate of 62%. 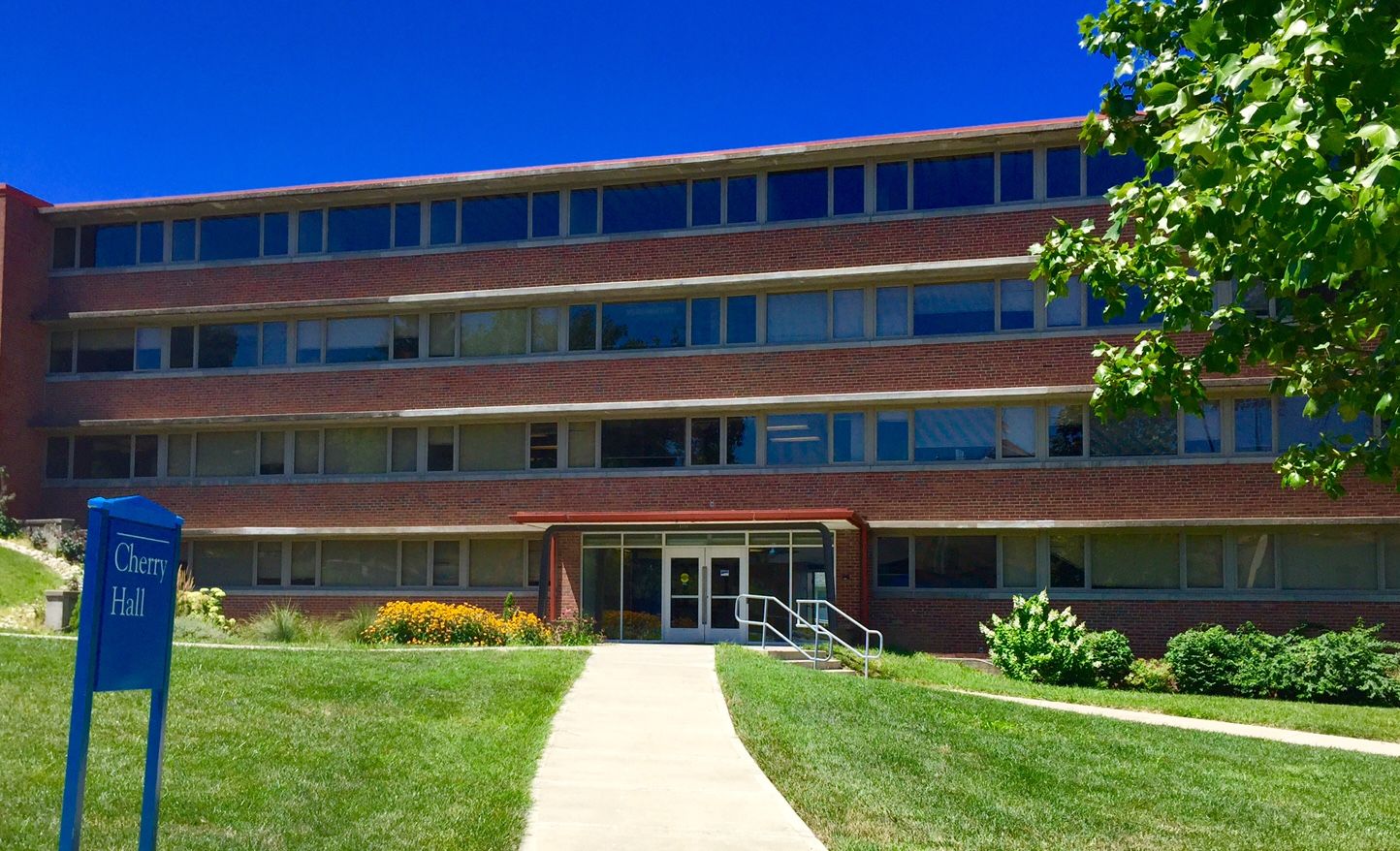 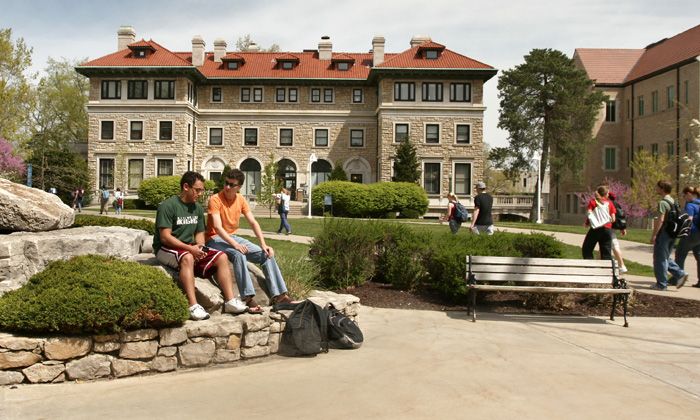 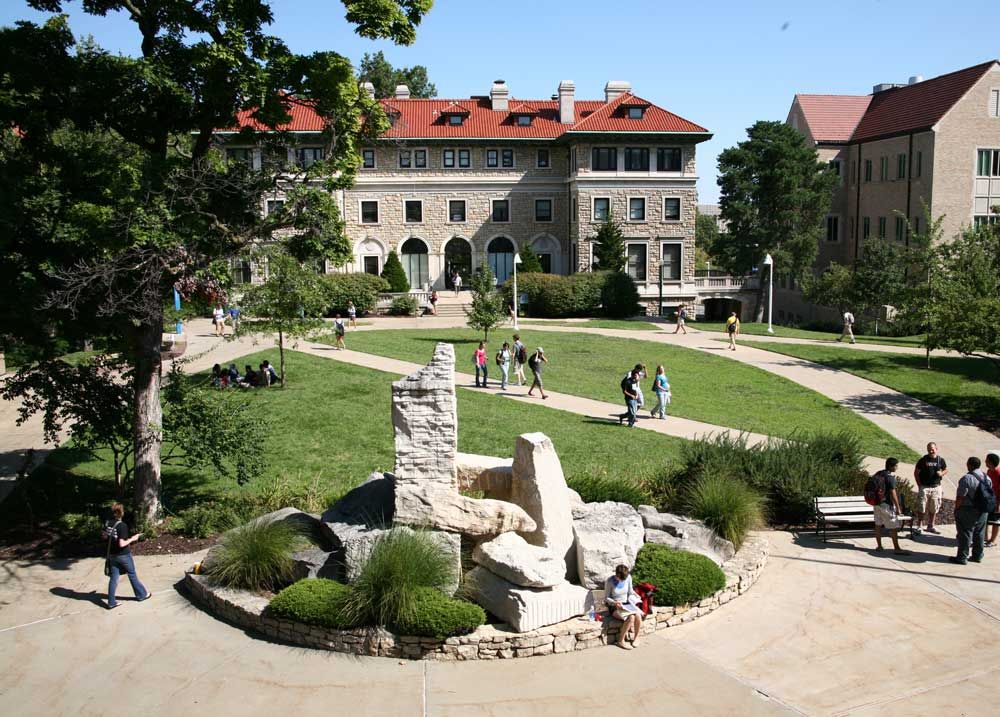