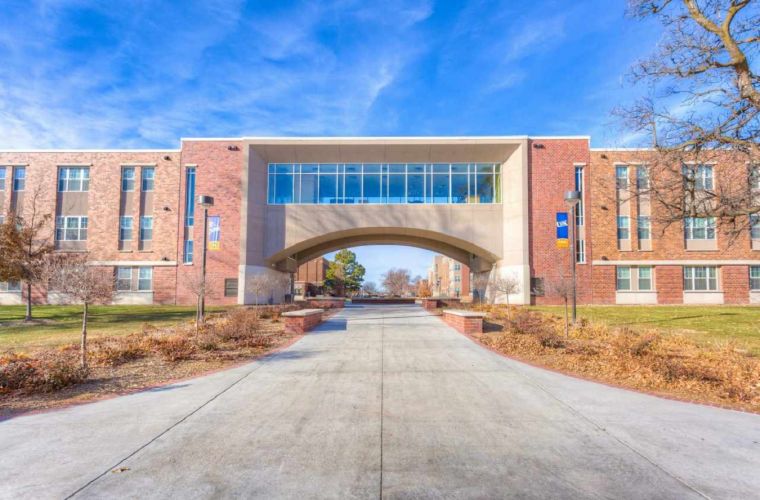 University of Nebraska Kearney was founded in 1905 and is located in Kearney, Nebraska. The origin of the University can be Nebraska State Legislature provided funding to build a normal school in the area. Following this State Board of Education offered a wide area for the same and summer 1905, the first classes were held.

University of Nebraska Kearney offers Bachelors, Masters and Doctoral courses in the areas of Arts and Sciences, Business and Technology and Education and Graduate Studies, The University also operates the Ecampus which means students can opt from over 30 accredited online programs and nearly 400 online courses.

University of Nebraska Kearney does not hold multiple campuses. However the single main campus holds over 49 buildings. These buildings are used for both academic and non academic purposes. It comprises of residence halls and classroom buildings. Other facilities include Calvin T. Ryan Library, Health and Sports Center, Cushing Coliseum, Wellness Center, Memorial Student Affairs Building and more.

University of Nebraska Kearney is accredited by the Higher Learning Commission.