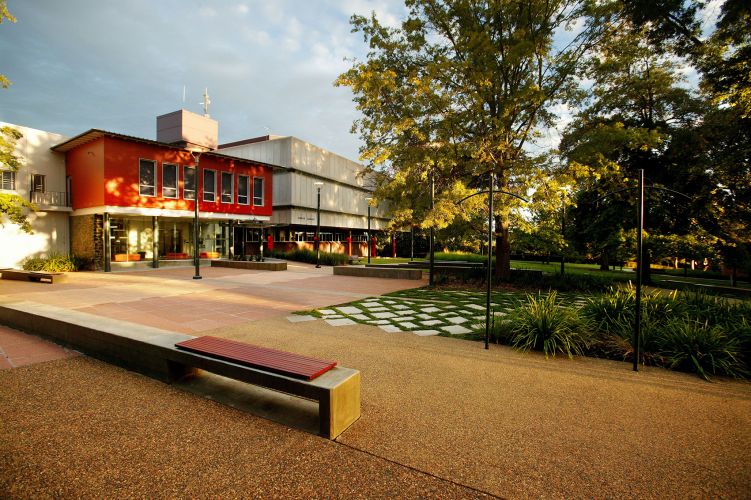 Study in Australia with University of New England Armidale

The University of New England is a public university in Armidale, Australia. Its main campus is located in the city of Armidale in northern central New South Wales. UNE was the first Australian university which was located outside a state capital city. It was established in the year 1938 as the New England University College, a college of the University of Sydney, it became fully independent in 1954.

The University of New England offers programs, undergraduate and postgraduate programs. It also offers courses like Pathway, Bespoke courses. The University of England faculties divided into 3 multi-disciplinary schools like Faculties of Humanities, Arts, Social Science and Education, Faculty of Science, Agriculture, Business and Law, Faculty of Medicine and Health. The university has more than 564 academic staff, 751 administrative staff and 14, 852 undergraduates, 6,218 postgraduates.

The University of New England is on many sites in Armidale. The Newling campus includes the Newling Centre, home to the region Conservatorium of Music, and alternative buildings related to the previous Armidale school of Advanced Education. The university possesses rural properties near to the campus providing facilities for teaching and research. The University of Latest European nation has one amongst the foremost intensive residential faculty systems in Australia. Around half of UNE’s on-campus students live in one of the colleges.

UNE undertakes fundamental and applied research in many disciplines. UNE's principal research flagship is Animal Genetics and Livestock Breeding which is serviced by the Animal Genetics and Breeding Unit (AGBU) and delivered commercially by the Agricultural Business Research Institute (ABRI). As of 2011 more than 106,000 people hold qualifications from UNE, with many in senior positions in Australia and overseas. There is an active Alumni network which contributes to the University, enable an institution to continue increasing its work and offerings.

The University of New England ranked 20th in Excellence in Research for Australia. The University offers students over $5 million in scholarships, prizes, and bursaries and over $18 million for employees and students concerned in the analysis. The university has always been committed to its motto “Out of Wisdom Comes Moderation”.

A strong proficiency in the English language is essential for admission into universities in Australia. To be able to get a successful admission in University of New England Armidale in Australia students need to complete IELTS with a minimum score of 6.