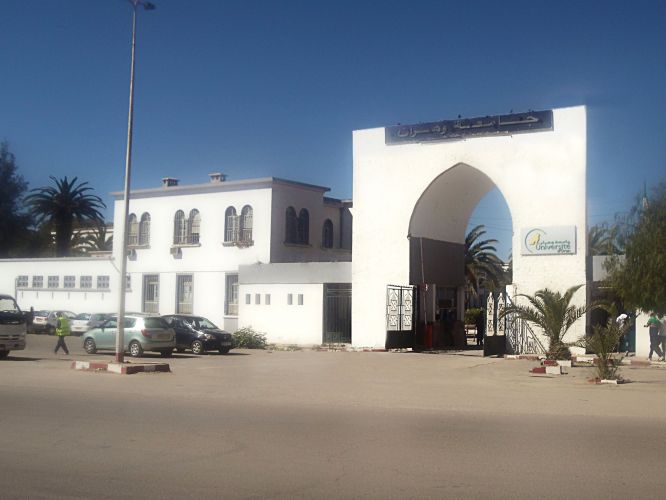 Study in Algeria with University of Oran

University of Oran is organised into seven academic faculties offering education in various fields of study. It offers bachelor’s, master’s and doctoral programs. Other courses for which students can opt include study abroad, diploma, training, research, distance education and continuing education.

Most of the faculties of the university are highly skilled and experienced in their area of study. The university is known for the research conferences and webinars. Students can also apply for advanced internship opportunities. It is the home to more than 25,000 students on campus.

University of Oran has an urban infrastructure and has two campuses. Students have the campus facilities like cafeteria, workshops, amphitheatre, auditorium, recreational area, athletic courts, fitness centre, counselling services, wellness centre and classrooms. Student clubs and organisations organises activities and events throughout the year. University media has journals and magazines.

University of Oran Achievements and USP

Financial assistance is awarded to the students in the form of scholarships, loans and grants. Students can apply for these and achieve them.