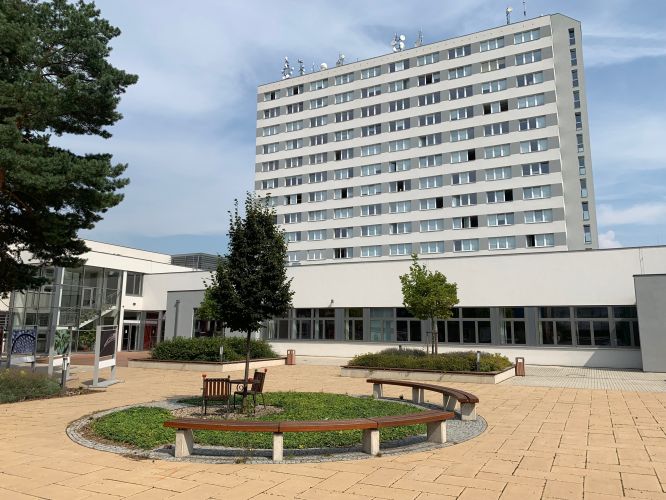 Study in Czech Republic with University of Pardubice

University of Pardubice was set up in the year 1950. It is a public university which is situated in Pardubice in Czech Republic. It was founded as the Chemical Institute, but later on its name changed to Institute of Chemical Technology and finally to its present name. It is the single university in Pardubice.

Most of the faculties hold expertise in their field of study along with some notable credentials. Student to faculty ratio is low. The university believes in offering practical education and is home to more than 8000 students. It is internationally known for its scientific work.

University of Pardubice Achievements and USP

Financial assistance is offered to the students in the form of scholarships, financial aids and grants. Students can apply for these on meeting the set criteria.

University of Pardubice Cost of studies