The University of Pittsburgh is a state-related research university, founded as the Pittsburgh Academy in 1787. Pitt is a member of the Association of American Universities (AAU), which comprises 62 preeminent doctorate-granting research institutions in North America. The university also includes four undergraduate schools located at campuses within Western Pennsylvania: Bradford, Greensburg, Johnstown, and Titusville.

The university is composed of 17 undergraduate and graduate schools and colleges located at its urban Pittsburgh campus, home to the university's central administration and 28,766 undergraduate, graduate, and professional students with the Student to Faculty Ratio of 14:1.

Undergrads are encouraged to delve into research projects alongside professors, and the university offers summer opportunities including the Neuroscience Research Fellowship and the Swanson School of Engineering Summer Research Internship. Pitt’s most popular academic programs are health professions, business and engineering. Pitt has been committed to a liberal arts education with a well-rounded curriculum in the arts, sciences, and humanities.

Pitt is ranked among the top public universities in the United States in both domestic and international rankings, and has been listed as a "best value" in higher education by several publications. It is ranked 54 among the Public Colleges by Forbes.

Pitt people have defeated polio, unlocked the secrets of DNA, lead the world in organ transplantation, and pioneered TV and heavier-than-air flight, among numerous other accomplishments. 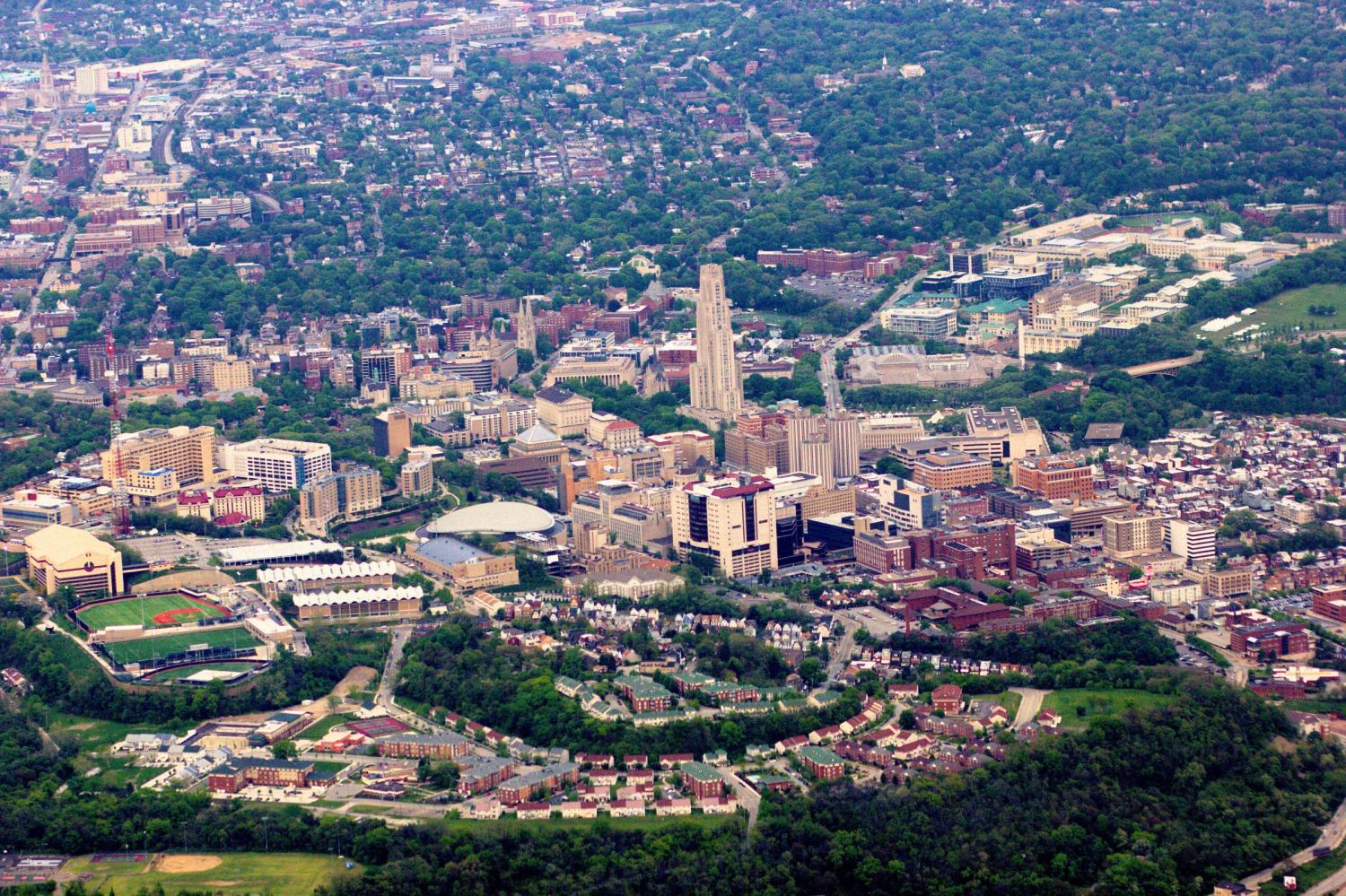 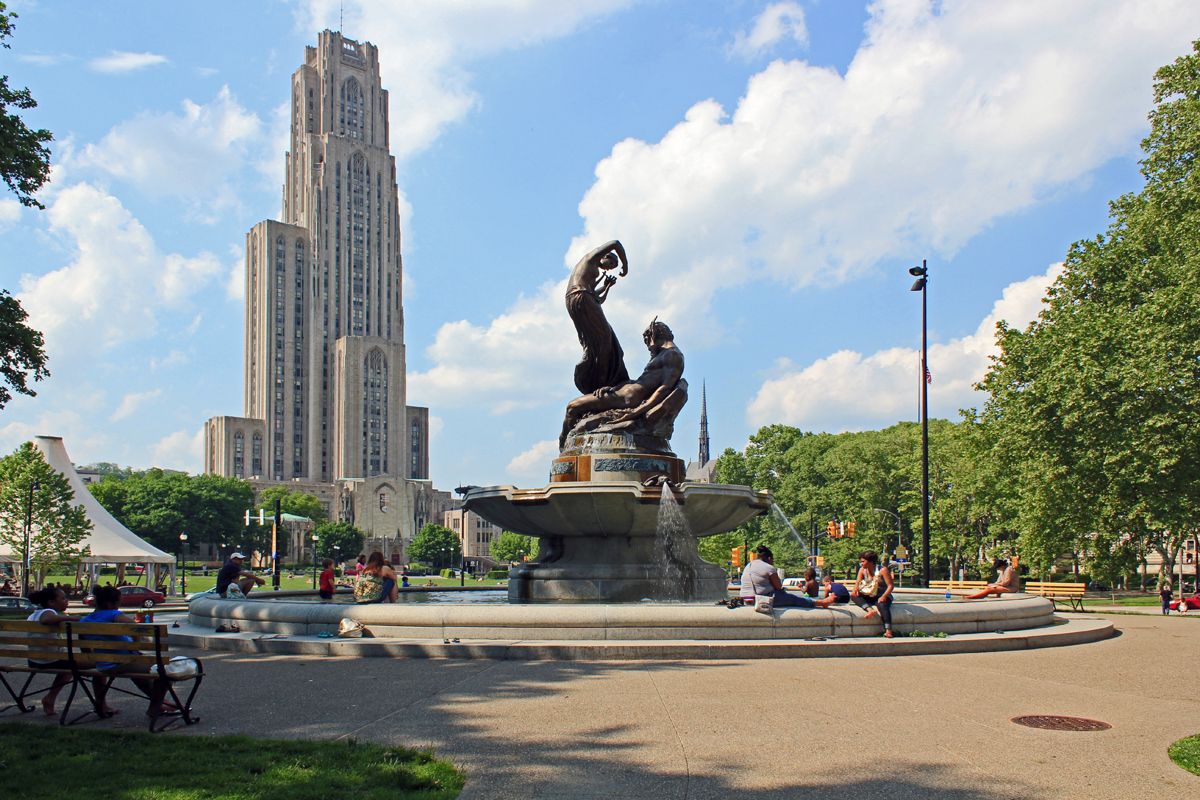 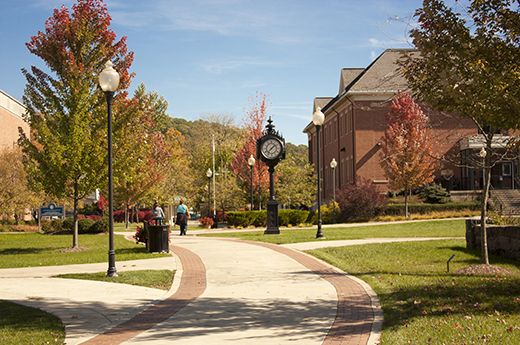