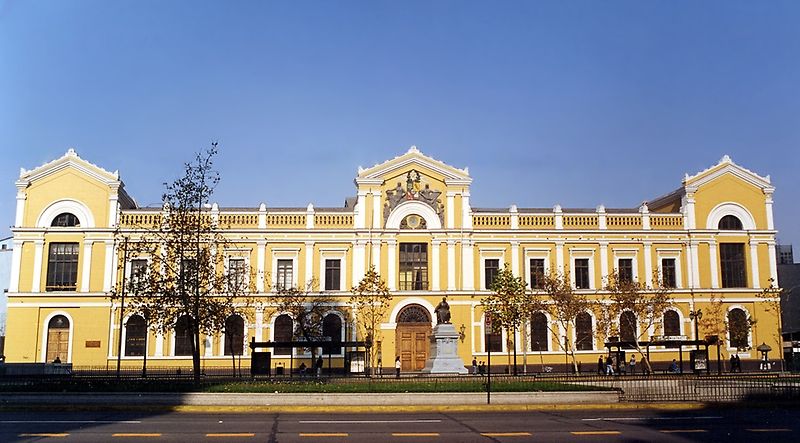 Study in Chile with University of Santiago Chile

The University of Santiago Chile, the campus is very huge and have ample of facilities to student. The Facilities include a photo gallery, concert season, orchestra and musical casts, cinema cycles, culture for students and sport for students.

The University of Santiago Chile conferred Cultural Merit Award upon renowned artist Alfredo Jaar. Professor Jose Zagal was also awarded for the highest scientific award of the country supported by University and different associations and representatives of the national and international scientific world. Currently, 146 was patent awarded to 2018 in the research of excellence.

The University of Santiago Chile, in 2017, Times Higher Education ranked the university within the 401-500 band globally. According to the prestigious QS world ranking, it is located within the three best universities in the country, which demonstrates the institutional academic commitment to quality and excellence that is expressed not only in the training of professionals who contribute to the country with the seal of responsibility social characterization but in border investigations.

Shortlisting of Colleges and Universities in Chile