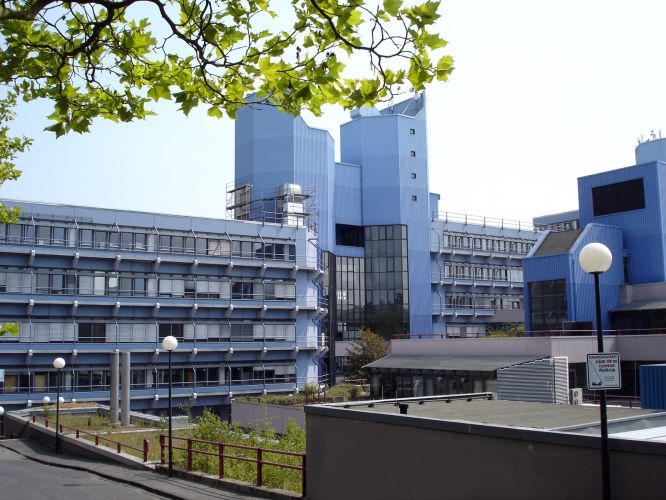 Study in Germany with University of Siegen

Faculties of the university are experienced and hold expertise in their field of study. The university offers language courses and aims to educate students by providing them with internationally oriented courses.

University of Seigen has an urban campus covering an area of 92,000 m2. Campus is surrounded with greenery along with the facilities like cafeteria, support services, recreational centre, cultural centre, fitness centre, innovation labs, auditorium, gallery and athletic grounds. Students can enhance their personality by being the part student organizations. University media includes radio station and a TV channel.

University library is the modern library with the diversity of books, journals, government documents, publications, manuscripts and research guides. Access to database and tutorials is available along with study rooms and sitting area.

University of Siegen Achievements and USP

Scholarships, loans and grants are offered to the students helping them to finance their eduation. Students have to apply for it on meeting the set criteria by the university.

College Profile for  University of Siegen

Recommendation letters for University of Siegen

A strong proficiency in the English language is essential for admission into universities in Germany. To be able to get a successful admission in University of Siegen in Germany students need to complete IELTS with a minimum score of 6.