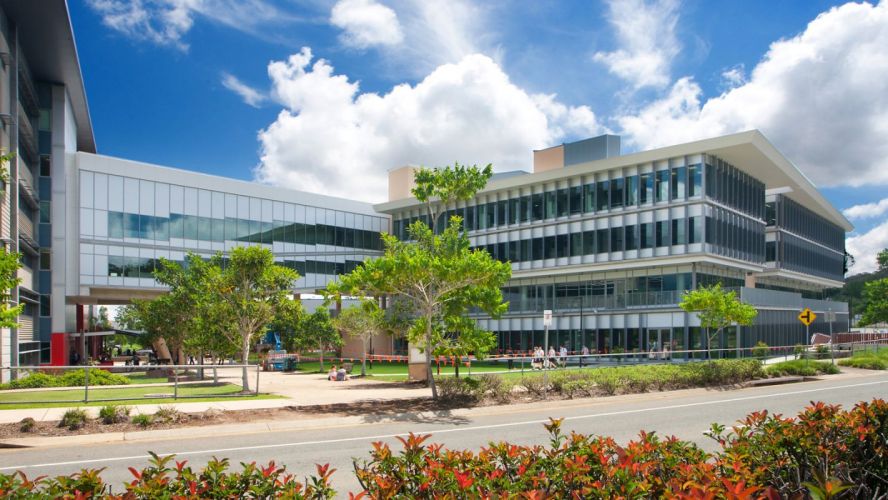 Study in Australia with University of Southern Queensland

The University of Southern Queensland has 3 campuses. The main campus is Toowoomba campus in Brisbane. The campus offers degrees in sciences, creative arts and media, business and commerce and many more facilities are involved. There is theatre, science laboratories, Olympics standard basketball courts. The second campus is Springfield campus located in the southwest of Brisbane CBD. The campus offers undergraduate and postgraduate programs, a fitness and recreation centre and on-campus accommodation. The third campus is Ipswich campus is located in Southeast Queensland. The campus offers health programs, which has laboratories for clinical nursing students and offers degrees in nursing, paramedicine, psychology, and many more facilities are involved.

The University of Southern Queensland was awarded by Australian Award for University Teaching. The University was also awarded for Learning and Teaching Staff Scholarship for Innovation and Development. In 2015, Northern Uni Games won a gold medal in women’s tennis both in gold and silver medals in lawn bowls and also won bronze medals in both men’s and women’s basketball. In 2017, the university was awarded the international Green Gown for its approach to sustainability focusing on renewable energy, waste reduction, water retention, and integration of sustainability into strategic planning.

The University of Southern Queensland has always been emphasis to its motto of “Through the study, the mind is renewed”.

A strong proficiency in the English language is essential for admission into universities in Australia. To be able to get a successful admission in University of Southern Queensland in Australia students need to complete IELTS with a minimum score of 6.5.