University of the Pacific

The university comprises of 9 schools and colleges and offers 80 undergraduate 18 graduate degrees and accelerated programs. The schools of the university consists of College of the Pacific, Eberhardt School of Business, Thomas J. Long School of Pharmacy and Health Sciences, Conservatory of Music, School of Engineering and Computer Science, Pacific McGeorge School of Law, Gladys L. Benerd School of Education, School of International Studies, Arthur A. Dugoni School of Dentistry, Office of Research and Graduate Studies. The University of Pacific is fully accredited. The most popular programs are Engineering, Business administration and management and Biology/Biological Sciences. The university follows a semester based academic calendar

The total student population at the University of the Pacific is more than 5,900 of which over 3,700 students are enrolled in the undergraduate programs. The student to faculty ratio at the university is 12:1 and the acceptance rate is 66%.

The University of Pacific is consistently ranked among the best national universities and as a “Best Value” by the U.S News & World Report. The 2016 U.S. News & World Report ranking of U.S. colleges and universities ranked University of Pacific's undergraduate program at 108th in the "national universities" category. Among graduate programs, its Pharmacy was ranked 48th best in the country, Speech-Language Pathology 84th best, and Physical Therapy 99th best. 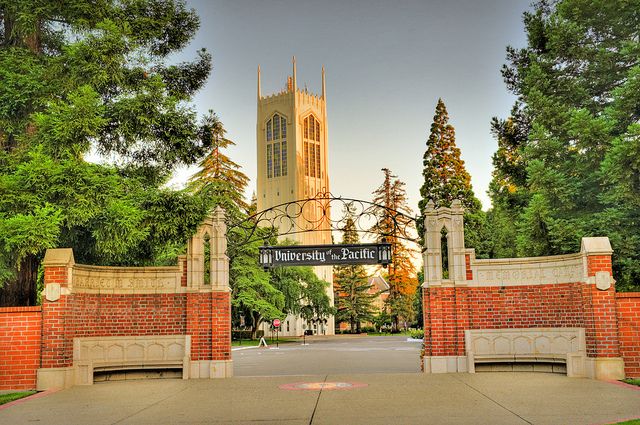 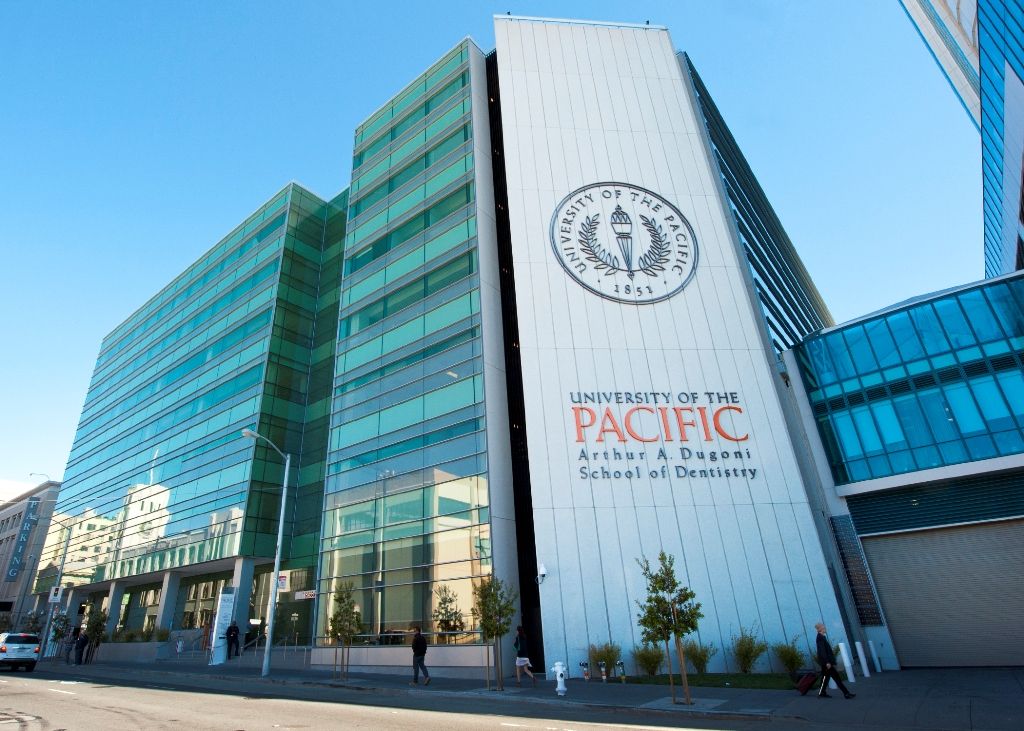