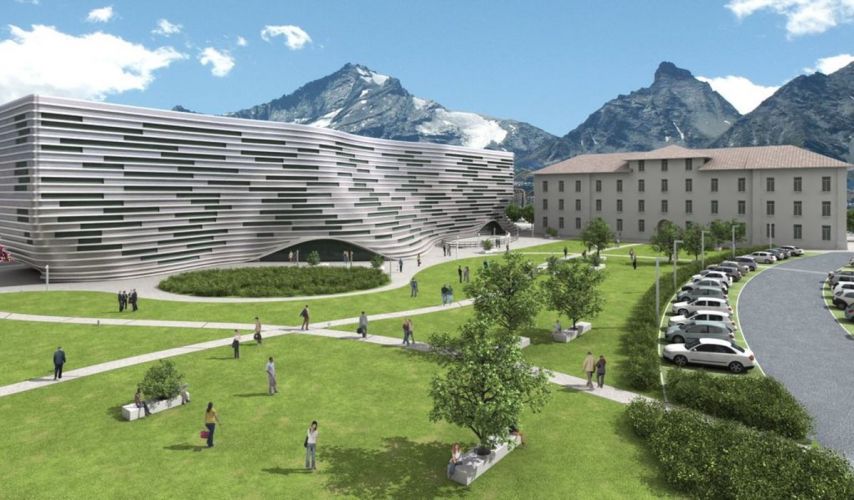 Study in Colombia with University of Valle

The University of Valle has 8 faculties and two institutes that offers 258 academic programs, 181 undergraduate programs and 94 postgraduate programs, including doctoral degrees by research. Out of this 189 programs are offered in the city Cali, and 69 in the regional campuses. It hosts an excellence research center, six research centers, three research institutes, and 204 research groups. The university has 27,725 undergraduate and 2,595 graduate students, including 211 doctoral students.

University of Valle, main campus additionally called University town of Melendez. The developed space is called Tulio Ramirez Avenue, and it's composed of quite thirty buildings, together with the most administration building, the schools of Science and of Engineering, part of the College of Integrated Arts, and the Mario Carvajal Library, which is the main library of the university. The southern part includes the University Sports Center, which is composed of the main construction, with associate athletic track associated seating for 3020 spectators; eight football courts; four basketball/volleyball courts; the Alberto León Betancourt Arena; AN Olympic size swimming pool; and four lawn tennis courts. It also includes the faculties of Humanities, Social Sciences and Economics, the remaining part of the faculty of Integrated Arts, the Institute of Education and Pedagogy, the Institute of Psychology, and the main dining hall.

The San Fernando campus settled within the central neighborhood in Cal. The western part is surrounded by the Faculty of Administration Sciences, most of the Faculty of Health, and the San Fernando Library. The eastern part, which is adjacent to the hospital, contains the School of Nursing, the San Fernando University Sports Center, and the administrative buildings. The campus at the city of Palmira is located in La Carbonera sector between the Carrera 31 and the La Carbonera Avenue. The new building counts with a library, five laboratories for chemistry, biology, electronics, physics, and food research an area for a hundred and fifty spectators, and 27 classrooms with Internet access.

The University of Valle is proud to be among the eighteen Colombian universities awarded with the High-Quality Institutional certification granted by the Colombian Ministry of Education. In 2007 276 analysis comes were applied, with an investment totaling $8.84 billion COP provided by fifteen national and international entities.

The University of Valle consistently ranked among the top five higher education institutions in Colombia. The university has always been committed to its motto of “The Best for the Best”. The Valle, National andAntioquia universities form what is known as the “Golden Triangle” of higher education in Colombia, is among the most selective and competitive universities in the country.

College Profile for  University of Valle

Shortlisting of Colleges and Universities in Colombia

Recommendation letters for University of Valle

A strong proficiency in the English language is essential for admission into universities in Colombia. To be able to get a successful admission in University of Valle in Colombia students need to complete IELTS with a minimum score of 6.