The University of Virginia (UVA) was founded by Thomas Jefferson in 1819 in Charlottesville, Virginia as one of the first colleges to blend the sciences and humanities. It also established a University of Virginia’s College at Wise in 1954 in of Southwest Virginia. The historic 1,682-acre campus is internationally protected by UNESCO and has been ranked as one of the most beautiful collegiate grounds in the country. UNESCO designated UVA as America's first and only collegiate World Heritage Site in 1987

The Charlottesville  has been named the No. 1 fastest growing metropolitan area for Venture Capital in the United States, with $27.7 million in annual funding as of 2015. A majority of the successful startups in the Charlottesville region have been started by or funded by UVA students and graduates. 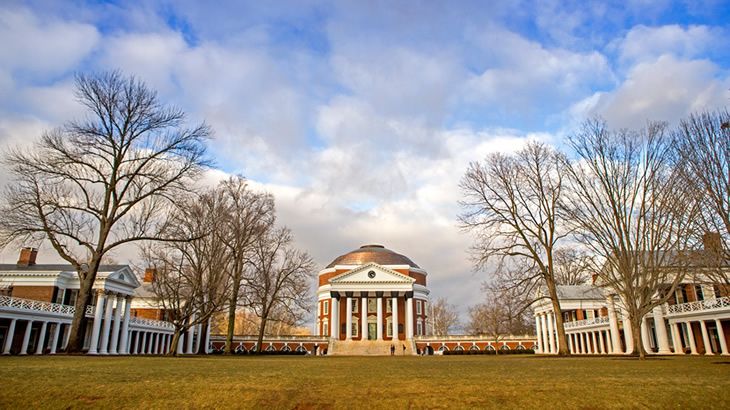 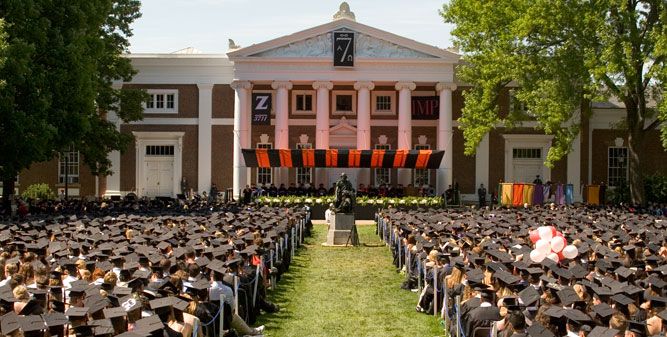 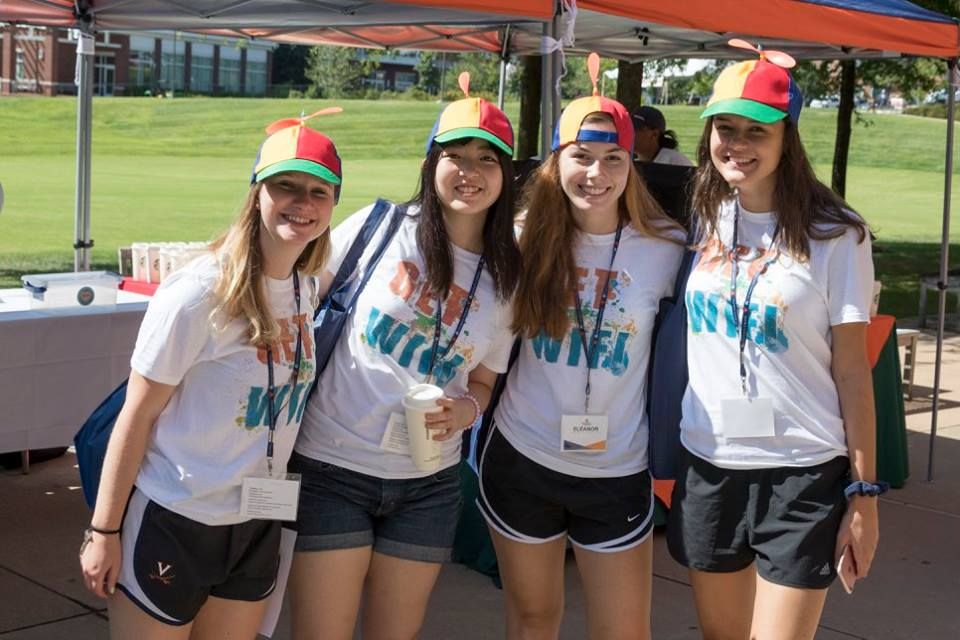 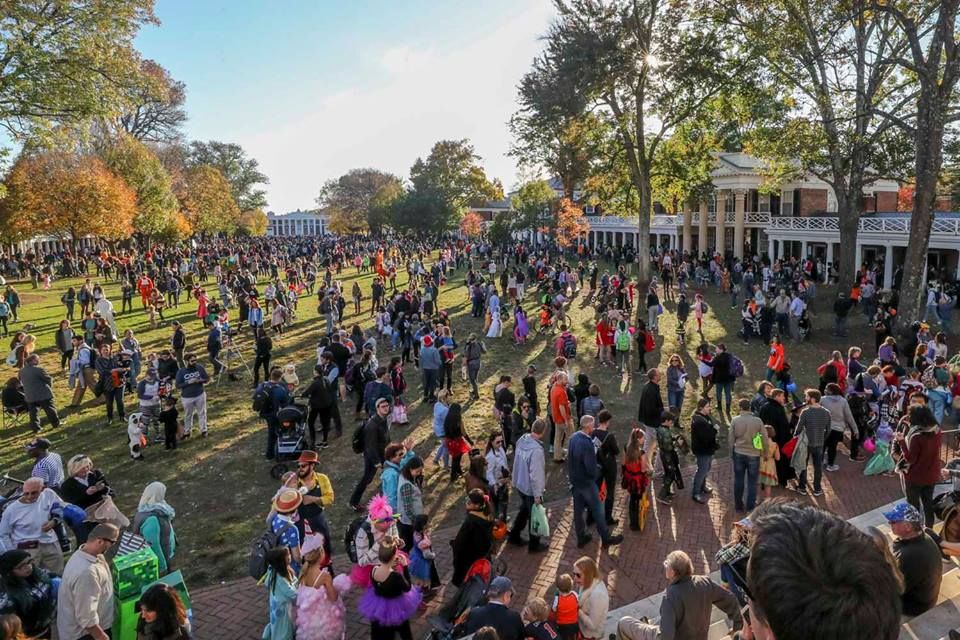 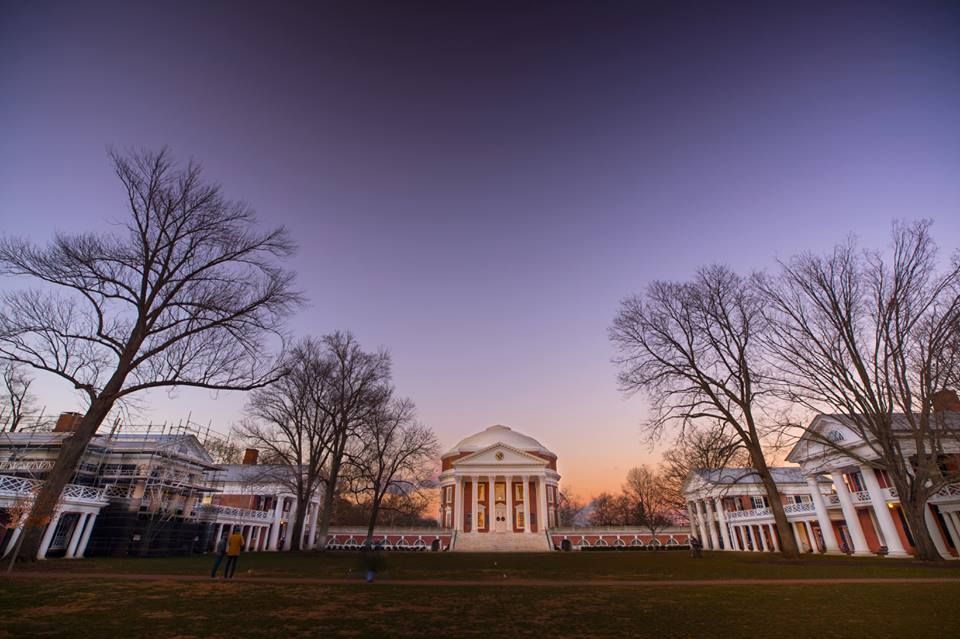