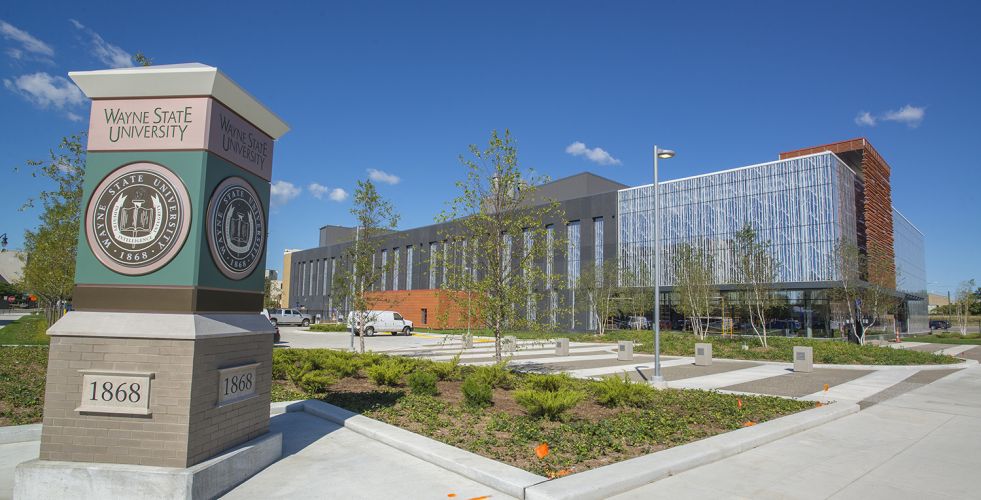 Study in United States of America with Wayne State University

Wayne University, In 2019 Dreyfus Prize Robert Langer, MIT was awarded Chemistry in Support for Human Health. With $236 million in research funds awarded in 2017, has received the Carnegie Foundation's ranking as a doctoral-granting university with the highest research activity.

Wayne University, The Department of Chemistry was recently ranked 71st in the United States (tied with Dartmouth College, Case Western Reserve University, and the University of Kansas) and among the top 150 chemistry departments in the world.

U.S. News and World Report also ranked the College of Nursing as one of the top nursing programs in the country. The university has always been committed to its motto of “Industry, Intelligence, Integrity”.