Webster University is an American non-profit private university with its main campus in Webster Groves, Missouri. Webster operates as an independent, non-denominational university with multiple branch locations across the United States. It offers undergraduate and graduate programs in various disciplines, including the liberal arts, fine and performing arts, teacher education, business and management. In 2014, Webster enrolled about 22,000 students, representing all 50 U.S. states and 140 countries. The university has an alumni network of around 170,000 graduates worldwide.

Colleges include the College of Arts & Sciences, the Leigh Gerdine College of Fine Arts, the George Herbert Walker School of Business & Technology, the School of Communications, and the School of Education. The Webster University chess team is ranked number 1 in Division I College Chess since its inception in August 2012. It has never relinquished the top ranking and won 3 World Championships and 20 National Championships along with 3 consecutive State Championships. 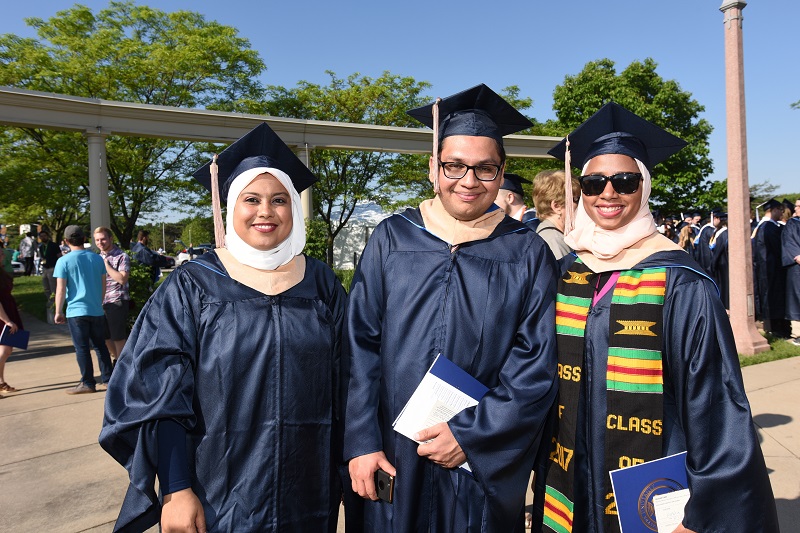 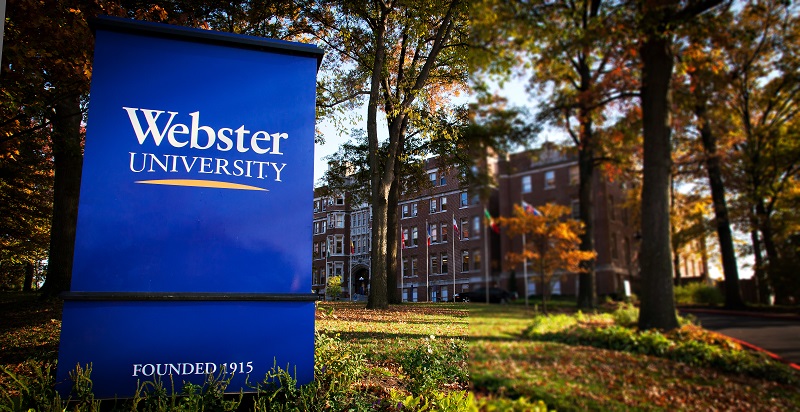 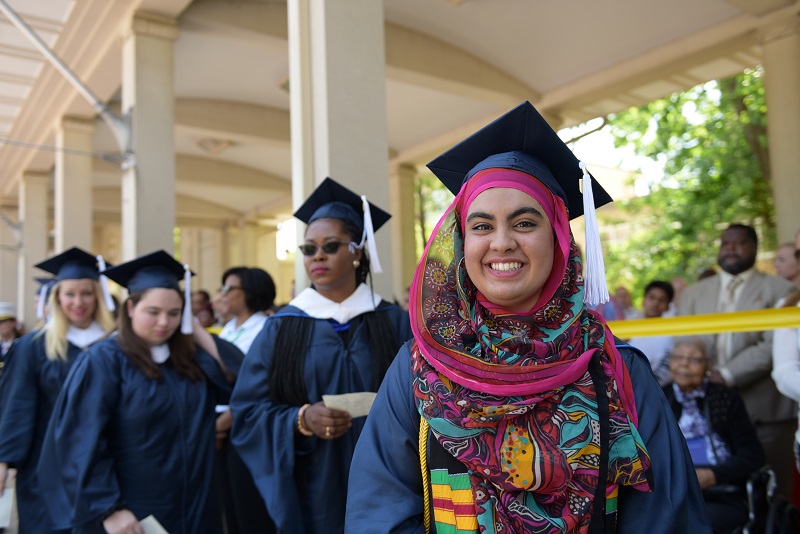