Yale is organized into fourteen constituent schools: the original undergraduate college, the Yale Graduate School of Arts and Sciences and twelve professional schools. While the university is governed by the Yale Corporation, each school's faculty oversees its curriculum and degree programs. Yale College undergraduates follow a liberal arts curriculum with departmental majors and are organized into a social system of residential colleges. Almost all faculty teach undergraduate courses, more than 2,000 of which are offered annually.

The university has more than 5400 undergraduate students and more than 6800 graduate students. Of the total number of students, Yale has about 20% international students from 118 countries (a major chunk comes from Canada, China, India, Germany, the United Kingdom and South Korea). Yale offers a comprehensive need-based financial aid on the basis of demonstrated financial need. Average need-based scholarship from the Yale sources is upwards of $43,000. 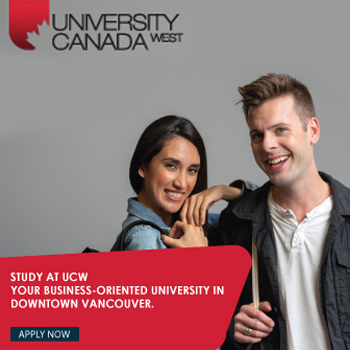 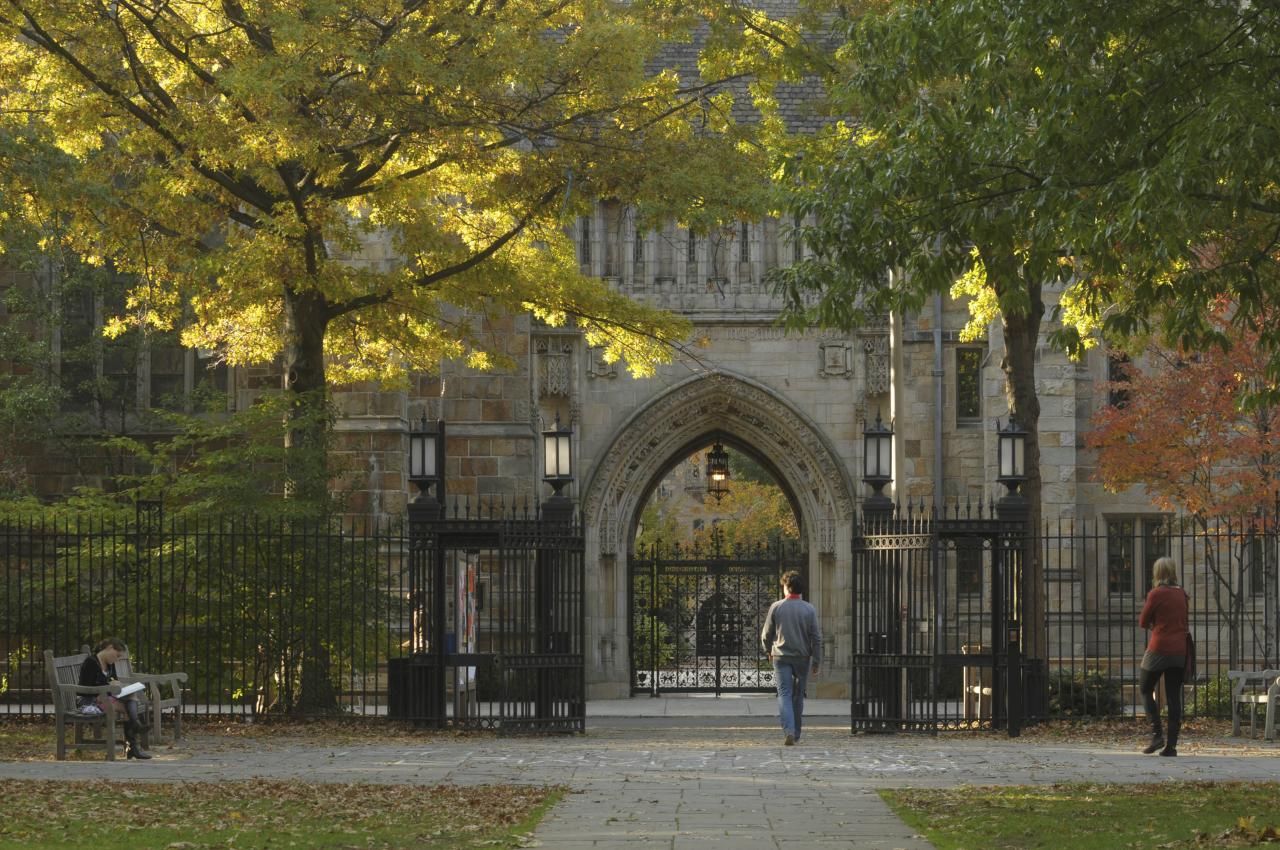 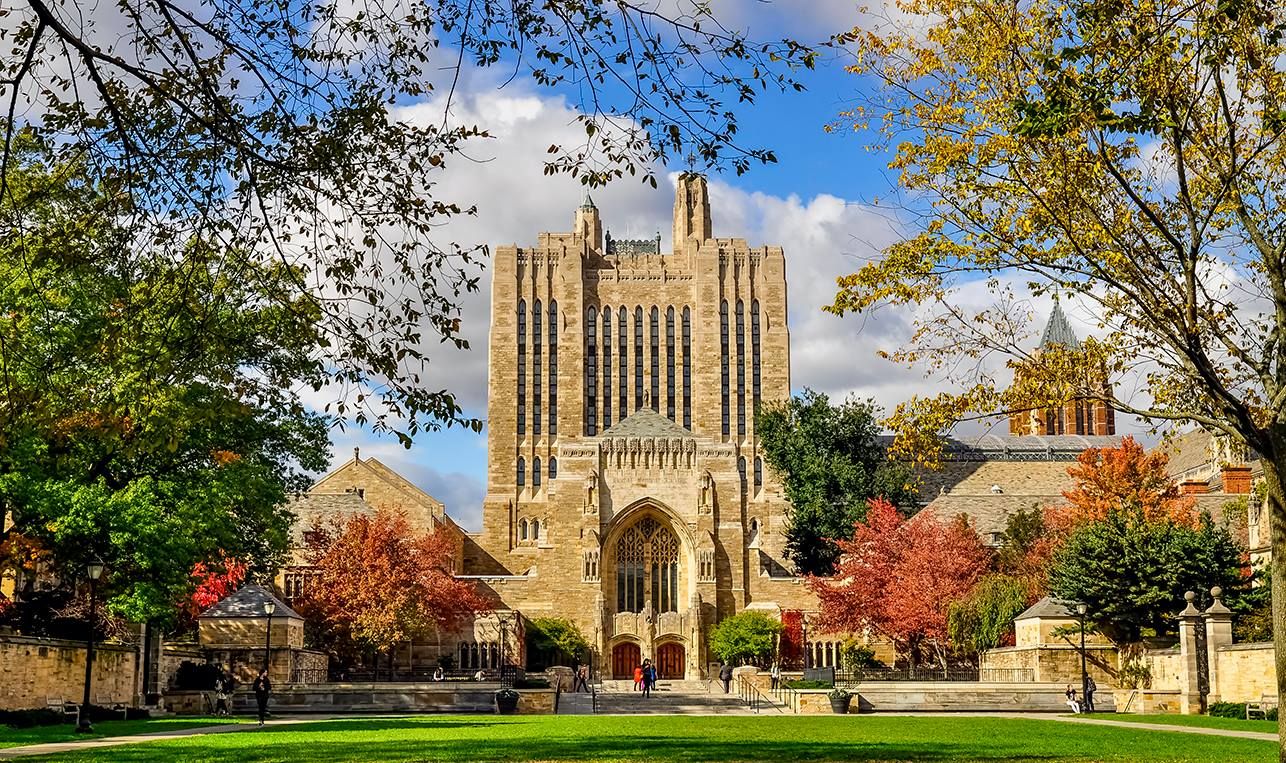 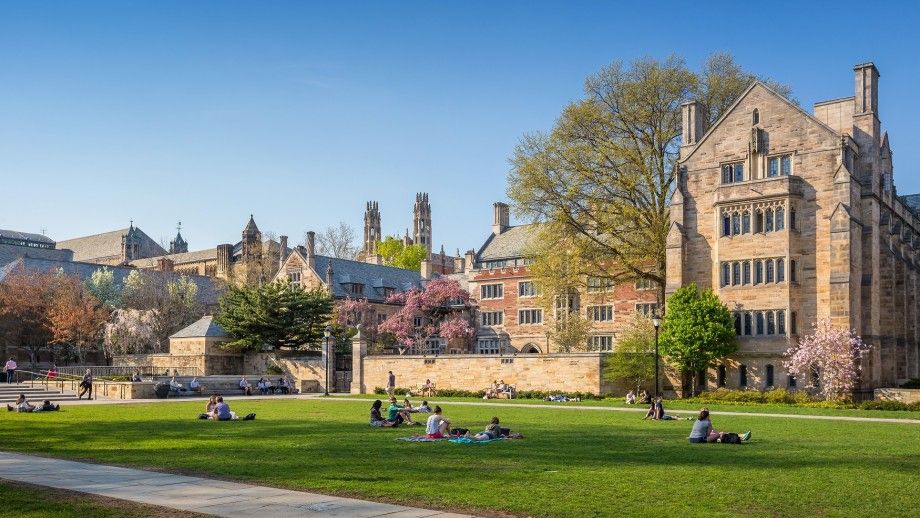