Amherst College is a private college in Amherst, Massachusetts. It was founded in 1821. It is the third oldest institution of higher education in Massachusetts. The College was named after the town, which in turn had been named after Jeffery, Lord Amherst. Originally established as a men's college, Amherst became coeducational in 1975. Amherst has historically had close relationships and rivalries with Williams College and Wesleyan University, which form the three colleges.

Amherst College provides 36 fields of study in the sciences, arts, humanities, mathematics and computer sciences, social sciences, foreign languages, classics, and several interdisciplinary fields and provides an unusually open curriculum.  The College has been the first college to have undergraduate departments in the interdisciplinary fields of American Studies; Law, Jurisprudence and Social Thought; and Neuroscience.

Amherst College is situated in the town of Amherst in Western Massachusetts. It has a total number of 34 residence halls, seven of which are strictly for first-year students. Following their first year, sophomores, juniors, and seniors have the choice to live off campus and are offered options of Themed Houses including Arts House, Russian House, and French House, however, this option is only available for two years of residence. The College also owns the Dickinson Homestead, operated as a museum about the life and history of poet Emily Dickinson, and the Lord Jeffery Inn, near to the main campus.

Amherst College offers the award which is called an "aid package" because it may include both self-help (employment) and gift aid (scholarships and grants). Students with less financial need will be offered self-help. Students with high financial need will be offered a combination of self-help and gift aid. It has replaced all initially packaged, need-based student loans with grant assistance and also offers $2,200 in an employment opportunity. Students may decide to borrow a student loan to purchase a computer, replace the summer savings expectation, or replace work with loan funds. Need-based student loans are interest-free while a student is in school and low-interest during repayment after graduation from College. Any remaining need which is met with scholarship - aid need not have to be repaid. 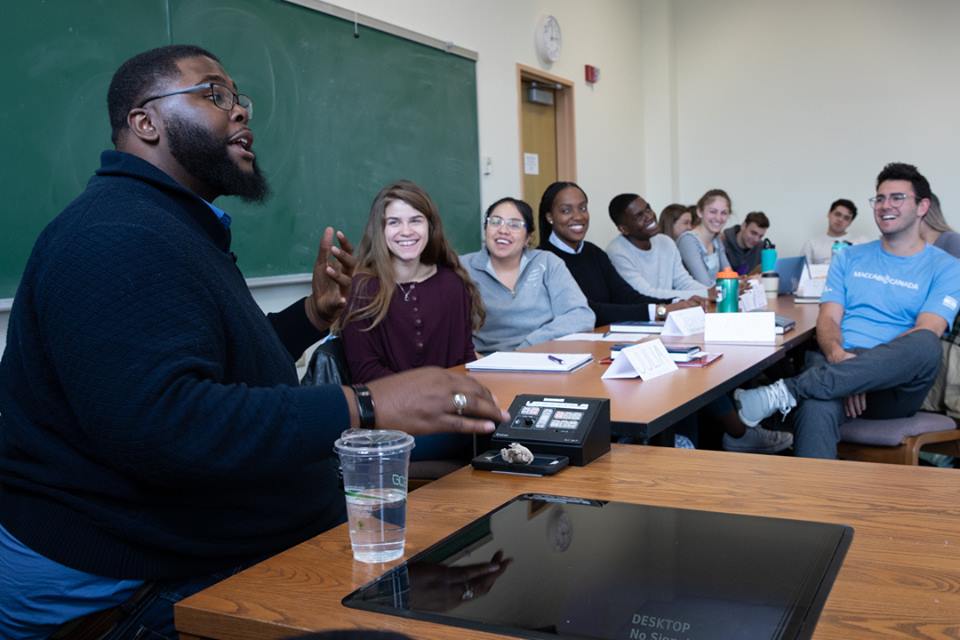 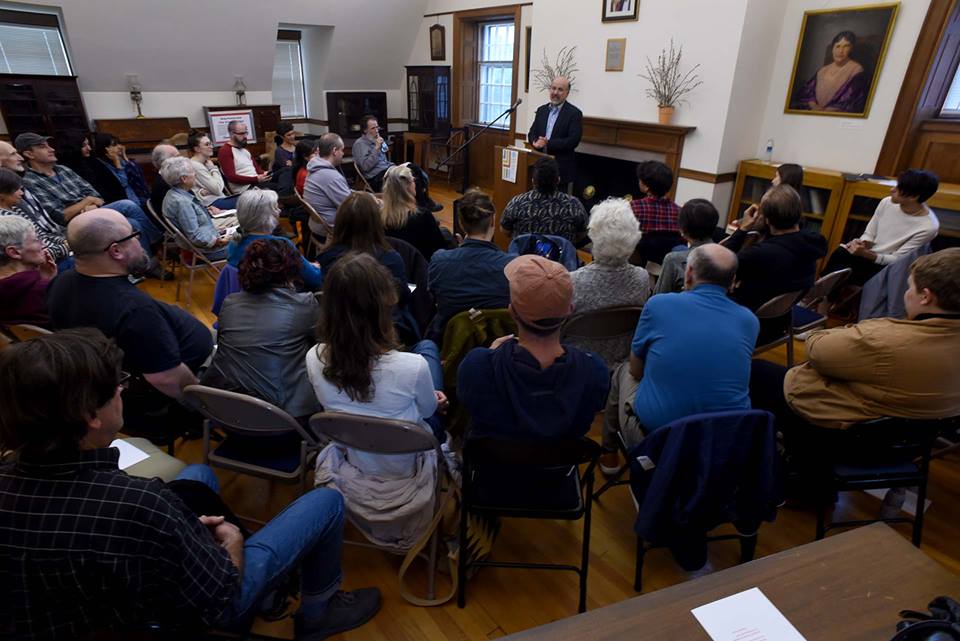 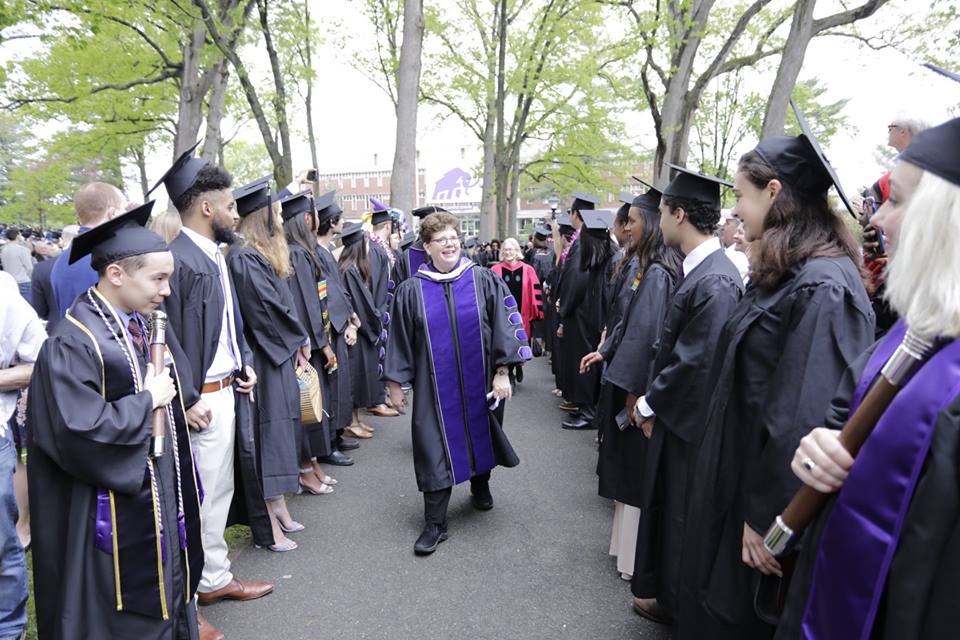 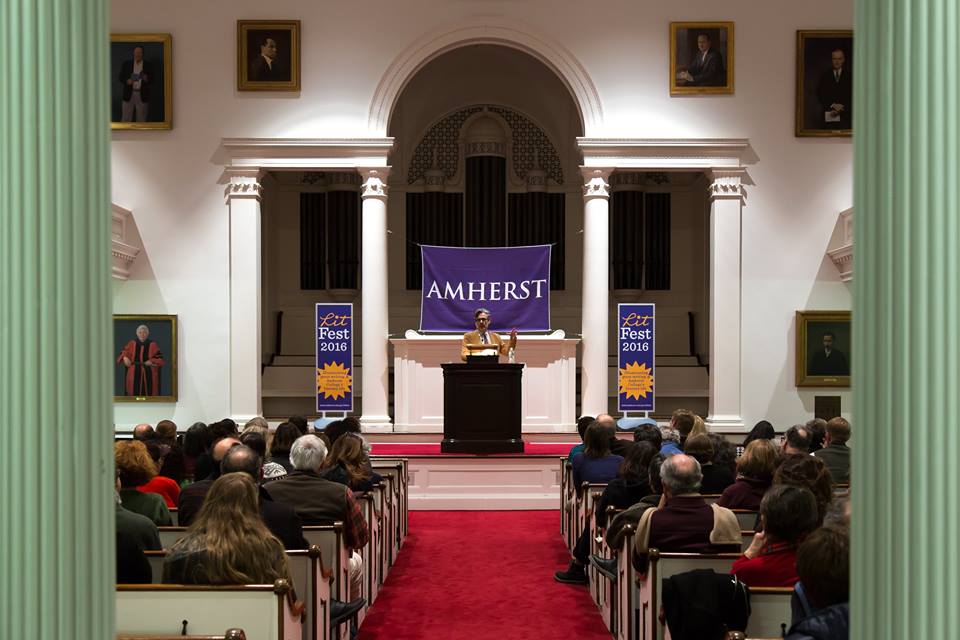