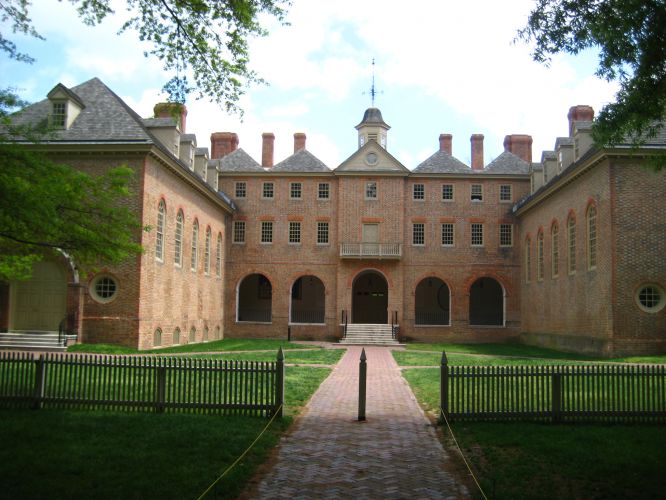 College of William and Mary

College of William and Mary was chartered in 1693 by King William II and Queen Mary II of England and is presently located at Williamsburg, Virginia (Main Campus). It is the second oldest college in USA  after Harvard University and the first to become a university. William and Marry are classified as Public Ivy, one of only eight in the USA offering a world-class education at an exceptional value.

The university follows a semester based academic calendar and offers more than 30 undergraduate and more than 10 professional and graduate degree programs. It’s highly reputed graduate schools include Mason School of Business, the School of Education and Marshall-Wythe School of Law (first law school in the USA).

It is mandatory for all the freshmen to live on campus, and the majority of upperclassmen choose to live on campus as well. The most popular majors at the college are Business, Management, Social Sciences, Marketing, and Related Support Services, Biological and Biomedical Sciences, Psychology and Multi/Interdisciplinary Studies. College of William and Mary also provides  international joint degree program with the University of St Andrews in Scotland  and a joint engineering program with Columbia University in New York City.

The College of William and Mary has a total student population of over 8,400 of which more than 6,300 are enrolled in undergraduate programs. It has a student to faculty ratio of 12:1 and the acceptance rate of 34%. It is also called as a ‘Public Ivy’ and has produced 3 presidents.

College of William and Mary Programs

College of William and Mary Rankings