Established in 1878, the Duquesne University is a private Catholic university located in Pittsburgh, Pennsylvania. Pittsburgh is a vibrant and safe city that has been recognized and ranked worldwide for its livability. The university also maintains an associate campus in Rome.

Duquesne University has a total student population of more than 9,400 of which over 5,900 are enrolled in undergraduate programs. Student to faculty ratio at the university is 14:1 and acceptance rate is 74%. The university follows a semester based academic calendar.

Duquesne is considered a research university with high research activity institution by the Carnegie Foundation for the Advancement of Teaching. It is the only Spiritan institution of higher education in the world and hosts international students from more than eighty different countries. 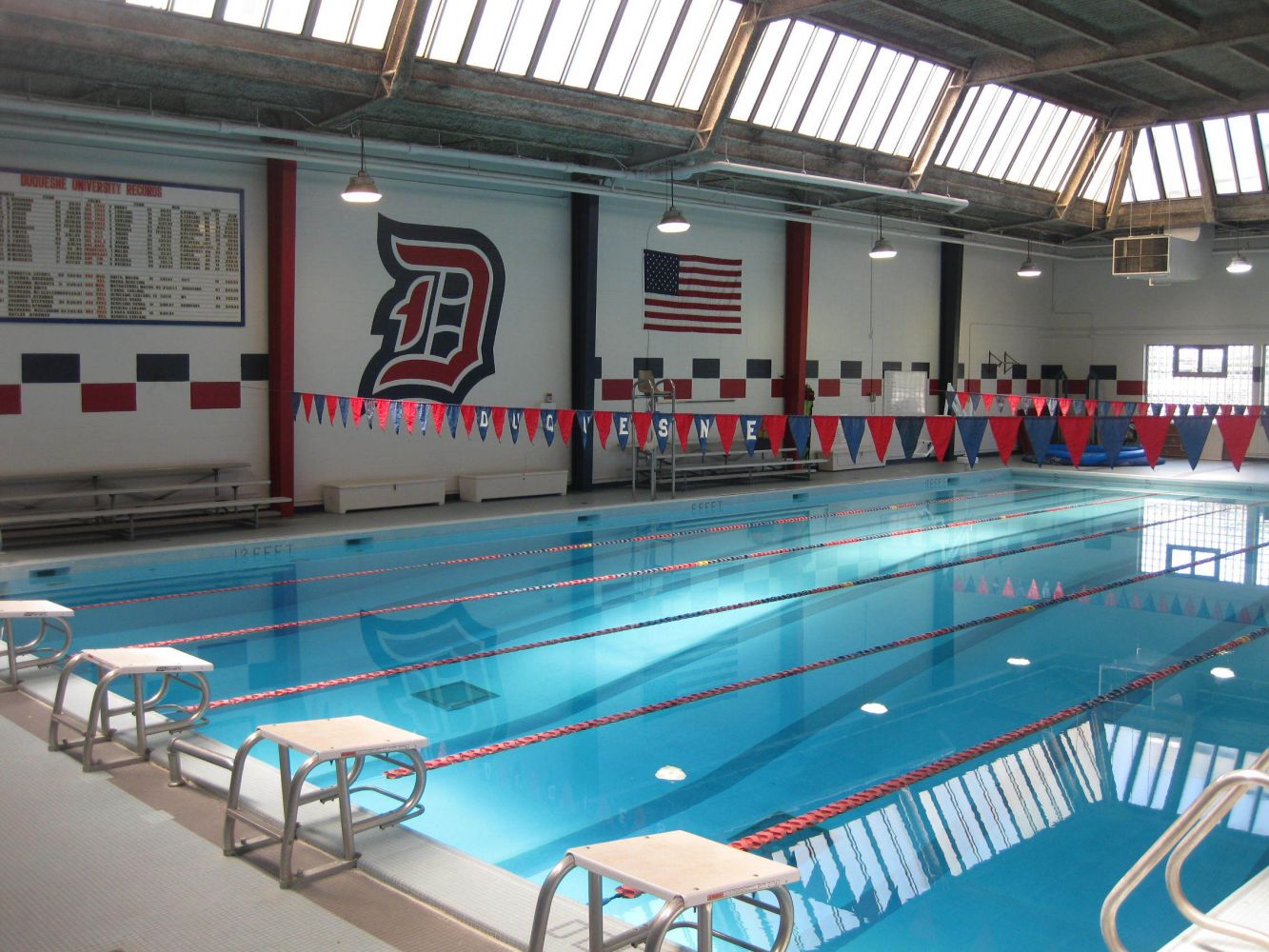