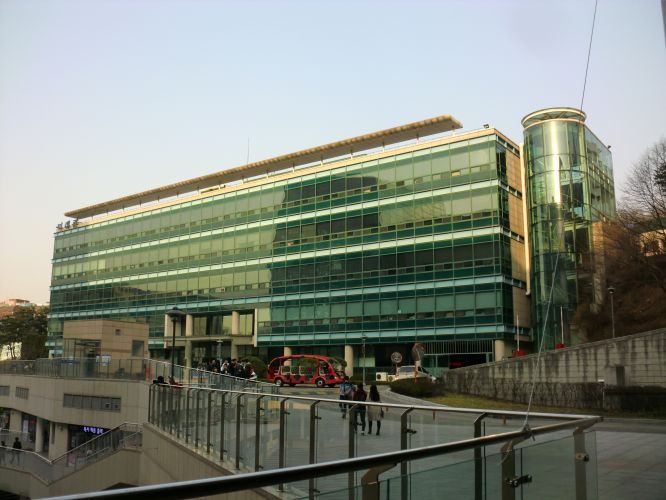 Gachon University is one the best institutions in the country which has its international affiliations too with premier universities like Harvard, Boston, Michigan  Universities in USA Oxford University in England,  Ritsumeikan University in Japan and many more.

Gachon University has three campuses for its students namely The Global Campus, The satellite campuses and The School of Medicine Campus in Guwol-dong. All these campuses are spread over a large area in prominent places of the city. All the campuses are lush and green, digitalized and presents world class student facilities such as libraries, shops, student clubs, laboratories, and accommodation. The library of the University is well equipped with latest version of books, mandates, journals and e- learnings.

A strong proficiency in the English language is essential for admission into universities in South Korea. To be able to get a successful admission in Gachon University in South Korea students need to complete IELTS with a minimum score of 5.5.

Deadlines may vary for each program. Please visit the program page for specific deadlines.?