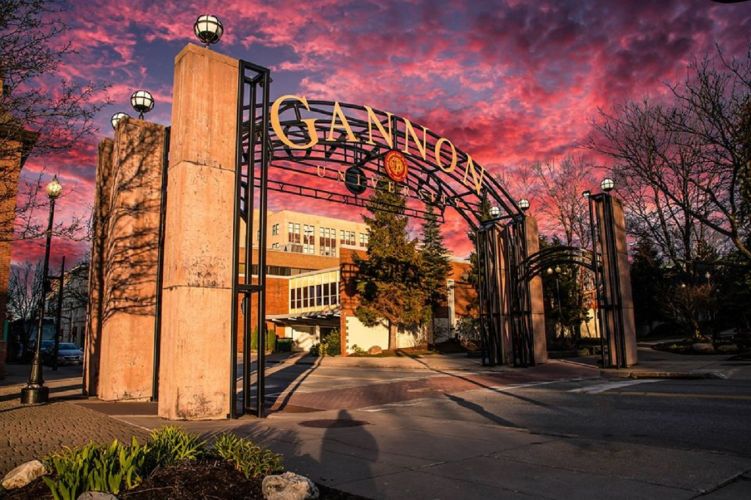 Study in United States of America with Gannon University

Gannon University was found in 1993 and is located in Erie, Pennsylvania. It started as a Cathedral College and later was transformed to Gannon College of Arts and Sciences. It gained the status of a University in 1989.

The main campus of the University is located at Erie and a branch campus opened in Ruskin, Florida. The location of the campus of Gannon University enables it to deliver quality education, promote valuable research and maintain a calm steady atmosphere for its students.

The University provides an excellent level of teaching, scholarship, and service through the various courses that are offered. However, it also follows a Catholic Intellectual Tradition that has its emphasis on faith, leadership, inclusiveness and social responsibility.

Bachelors: Admissions are on a rolling basis.