Founded in 1857 as a teacher education institution, Illinois State University is the oldest public university in Illinois. Located in Normal, around 137 miles southwest of Chicago, Illinois State focuses on a teaching curriculum and is recognized as the second largest producer of teachers among members of the American Association of Colleges of Teacher Education.

This large public university offers more than 160 majors and minors. Business, education and health are among the most popular areas of study. It is a leading public institution of higher education in the state, serving more than 18,000 undergraduates in 8 Colleges namely - College of Arts and Sciences, College of Business, College of Business, College of Education, College of Fine Arts , College of Applied Science and Technology, Mennonite College of Nursing and Milner Library.  Illinois State University works as a diverse community of scholars with a commitment to fostering a small-college atmosphere with large-university opportunities. It promotes the high academic standards in teaching, scholarship, public service and the connections build among them.

University’s Mennonite College of Nursing students have consistently achieved one of the nation’s highest board exam pass rates. Illinois State University is nationally recognized for its dedication to veterans’ education. In 2016, U.S. News & World Report ranked Illinois State University (tied for) 152 among a combined list of America's best 310 private and public "national universities" and (tied for) 78 among 133 public "national universities" in the United States that qualified for the list. 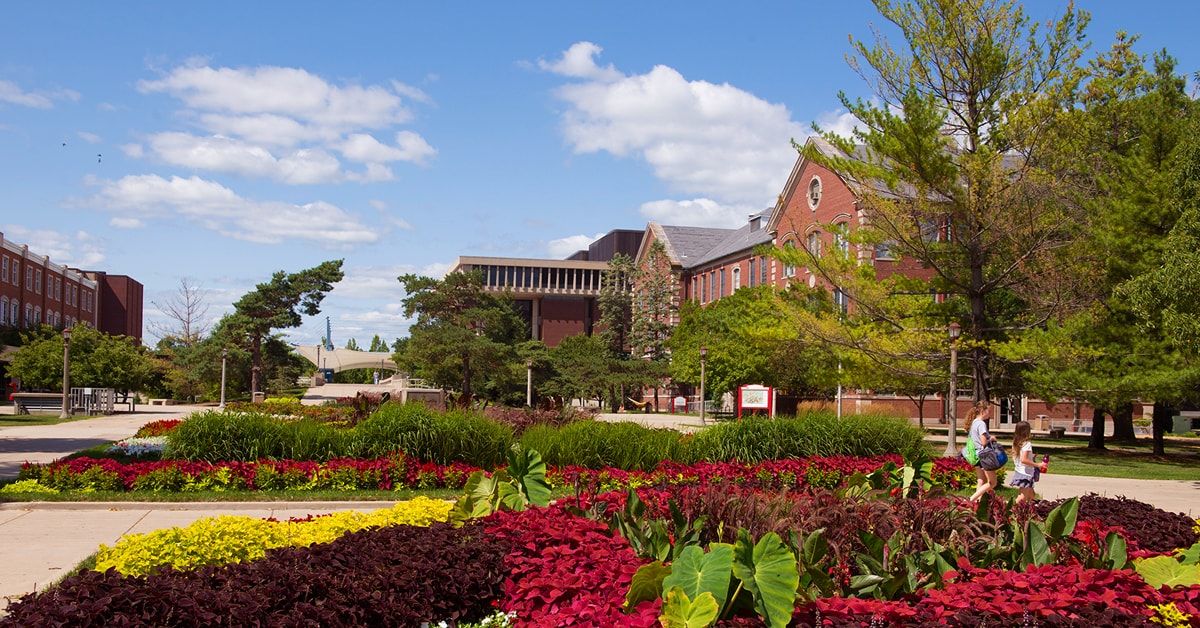 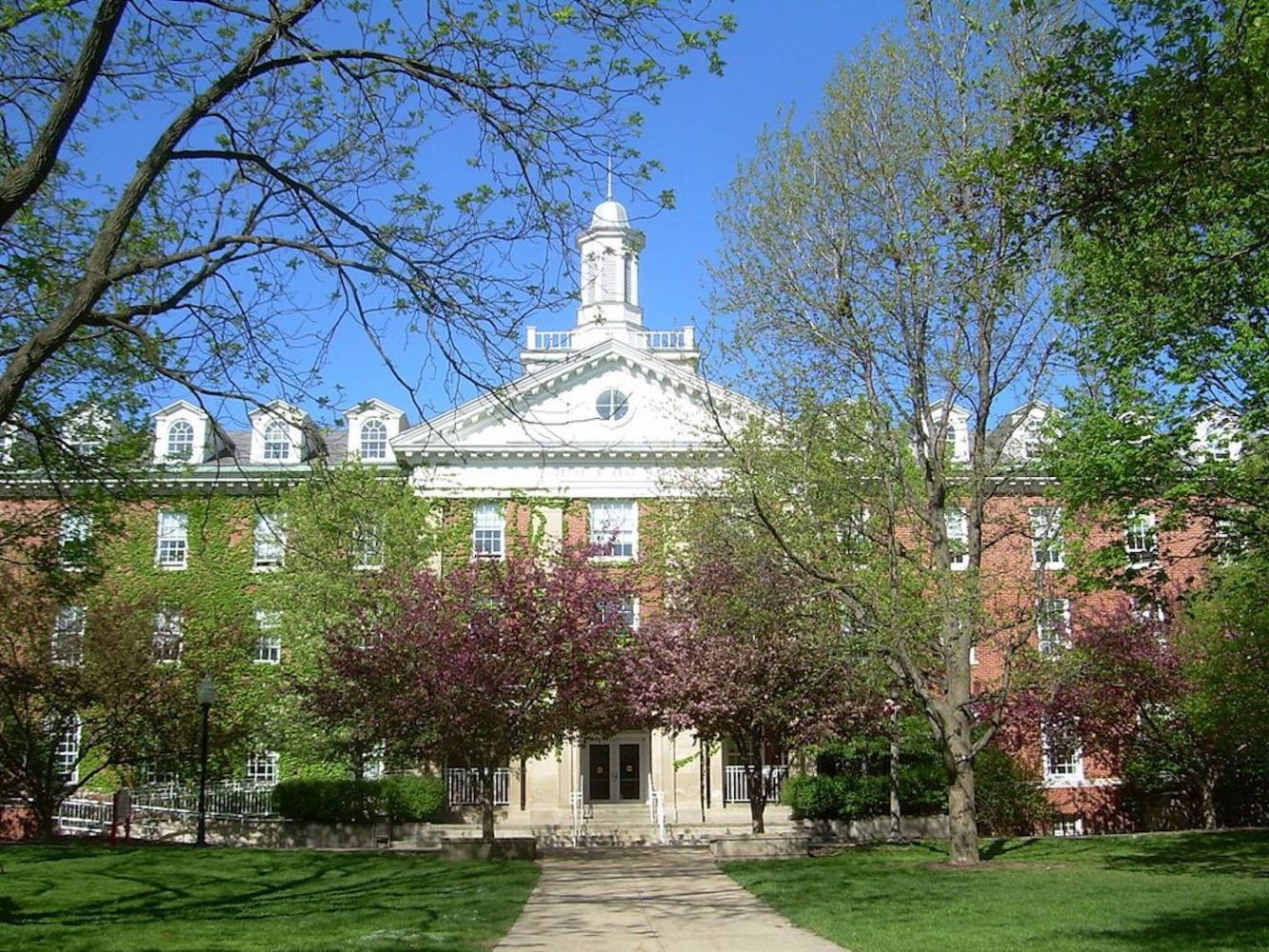 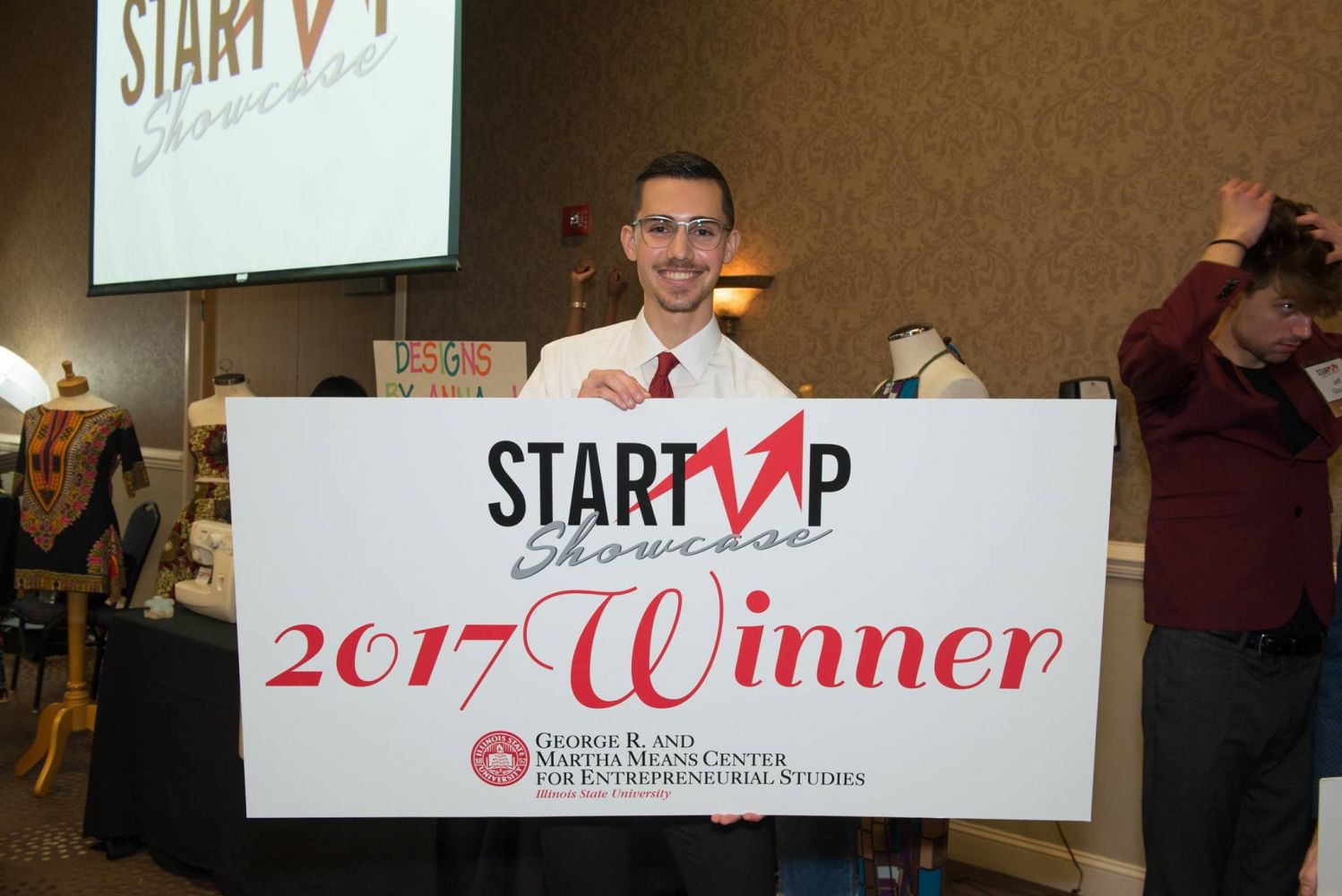 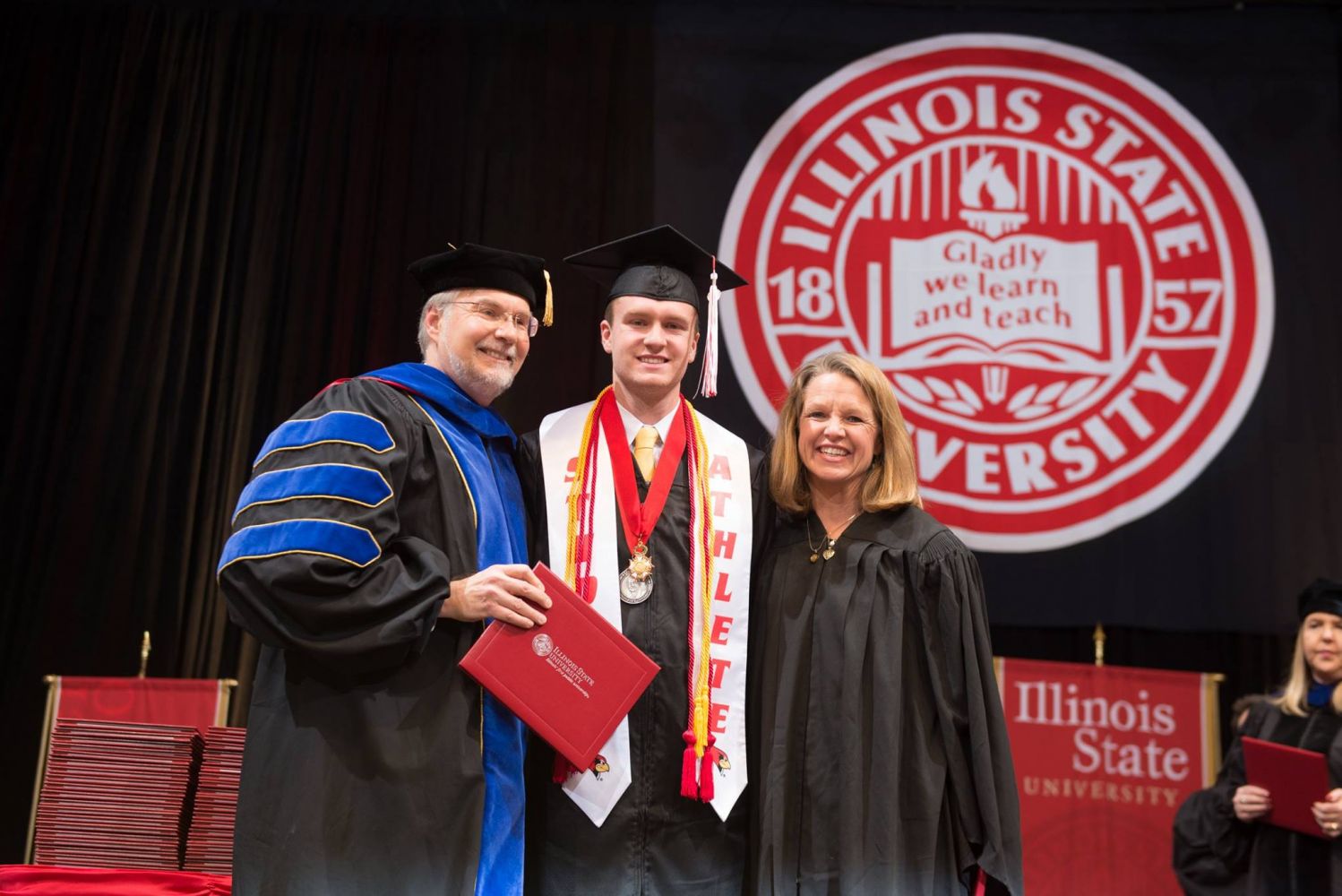