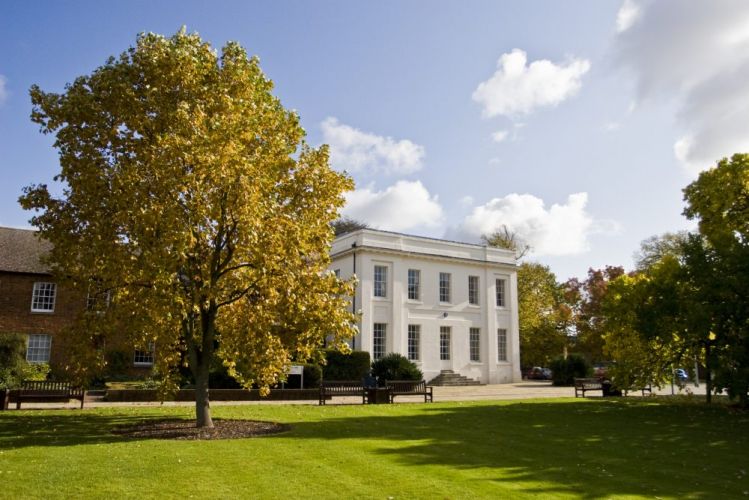 Open University, is a public university located in Milton Keynes, United Kingdom. It is one of the biggest university in the UK for undergraduate education. It was established in the year 1969 by the Labour government under Prime Minister Harold Wilson.

Open University has always been emphasis to its motto of “Learn and Live”.

Shortlisting of Colleges and Universities in United Kingdom