Michelle Thomas, a student of the American University of Sharjah, applied as a transfer student after her first year to many top universities in the US. She was accepted to UIUC, Purdue, Boston University, and many other universities. She chose University of Wisconsin Madison as her top choice to study her undergraduate major in International studies. Michelle is an all rounder, and takes great interest in community service and volunteering activities. Her dream is to be a part of the UN in the future.

I would like to extend my heart felt gratitude to Varun and Roshan, without whom studying at UW-Madison wouldn’t be a reality. While the process of transferring universities is usually a difficult task, with their help I could sail smoothly through the procedure. Right from coming up with a list of universities that would suit my potential, brainstorming on essays and to preparing the application for the university and Visa, I had unwavering support from them. After hearing back from colleges, their objective advice helped me take the right decision of accepting UW Madison. I am extremely thankful for all the help they have given me in the process of transferring to Madison. Great Job Varun and Roshan!

Mengdi Chen, is currently studying Aerospace Engineering at the University of Leicester. He completed his high school at International School of Choueifat, Dubai. Mengdi secured 91% in his final year and 1430 in SAT (630 in English, and 800 in Math). Many US universities accepted him including University of Washington, Purdue, Ohio State, Rutgers, UC Davis and University of Maryland College Park.

Rishabh Nigam is pursuing a dual major in Game Design and Animation, with minor in Computer Science at Purdue Polytechnic Institute, West Lafayette. Being a passionate programmer, Rishabh applied to many top universities for major in Computer Science and Gaming, and received offers from Denver, Drexel, Northeastern and many other universities. He graduated high school from the Indian curriculum secured a score of 1340 in his SAT.

I would like to extend my sincerest thanks and appreciation to all the faculty members of Brighter Prep for all the support and positivity they extended to me. Even though I was late to join and apply for my universities, they calmly guided me every step of the way. I came into my first meeting not knowing where I wanted to go or what I wanted to do, but the brainstorming sessions with Varun and Roshan were extremely helpful in deciding the right path for me. Once my application decisions came through, I had a hard time deciding between IU and Purdue University, but with the guidance of my counselors, I chose Purdue, and I feel like it was the right decision. Not only was it their guidance that helped me be where I am today, but it was also their excellent teaching staff that helped ace standardized tests like the IELTS, the TOEFL, and the SAT. Thank you, once again, for your continued support.

Elvis Rodriguez, graduated high school from Dubai International Academy with exceptional academic grades in his final IB year; and secured a 32/34 on his ACT. Elvis applied for majors in Economics and Statistics to universities in the US and the UK, and received offers from many top universities like University of Michigan Ann Arbor, University of Texas at Austin, University of Washington, UC San Diego, Purdue, UIUC, Wisconsin Madison, UM Twin Cities, Warwick, UCL, UBC and many more. He accepted his offer from University of California Los Angeles for the undergraduate program in Statistics, and Mathematics of Computation.

"I vividly remember my first meeting: entering the room, I was eager to discuss my future beyond high school and to share ideas, yet anxious to meet unfamiliar faces. I stared at the clock as it struck two, signaling the start of the meeting. In enter Varun and Roshan; with introductions aside, we got straight to business. “So, what are your interests?” Hesitant at first, I explained in detail what I intended to pursue. Noting down my inputs, they promised to accommodate my interests, and they delivered; through dedication and support, college lists, test preparation, cups of coffee, and numerous drafts of essays, I was accepted into UCLA.

There are not enough words in this paragraph to express my gratitude for Varun and Roshan, and their work. I can assure prospective students that they are in good hands at Brighter Prep."

Wishing you luck in your future endeavours at the JLT office!

Ragini, final year late applicant to the USA universities was suggested an effective gap year. Today she is in university of California as computer engineering student. She achieved a total of 39 in IB and took various certification courses and summer schools as suggested by Deepti and Varun.

The idea of gap year was very scary at first but the way it was utilized made my gap year even more effective than I could imagine. The guidance and the time table for me was designed in a way that I did not even realize that I am out of touch from education. The experience rather was so engaging that I was more confident than anyone else to join the university. Without the guidance of the staff I would not even have thought about applying to UC. I got acceptance from Purdue, Boston, Washington and UC. It was clear as per my family members that I will go to UC however, before taking the final decision I yet consulted with the team and they helped me not just confirm the choice but also with the formalities and briefing about the university prior joining. Deepti and Varun are like my extended family and I am truly thankful to them.

Warsay, an Eritrean studying in the high school of UAE wanted to dream high but lacked a lot of information until he approached brighter prep to realize that it is not too late to apply for universities in the USA that may offer scholarship too. Warsay applied to seven universities in the USA of which he got selected in five and chose to attend Purdue for his undergrads in commerce.

When I walked in the doors of BrighterPrep, all I could think was, “I hope I can get into a decent college.” That was until I met Deepti and the rest of the team. After the first meeting itself, I knew that I had come to the right place. The fact that I could ask them any question I had, no matter how silly, put me at ease. The amount of information and options they were able to provide helped me choose my career wisely. I was ecstatic when I got accepted into Purdue and this dream would not have been possible without BrighterPrep! Thank you guys! 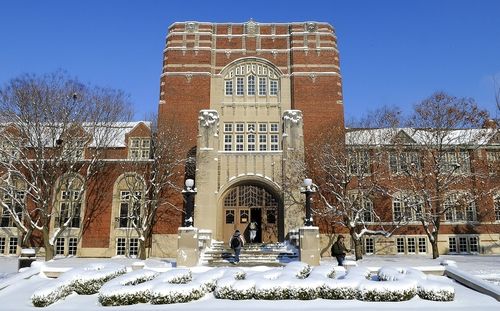 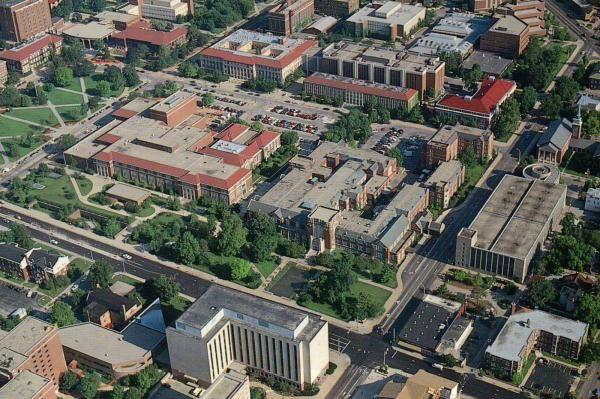 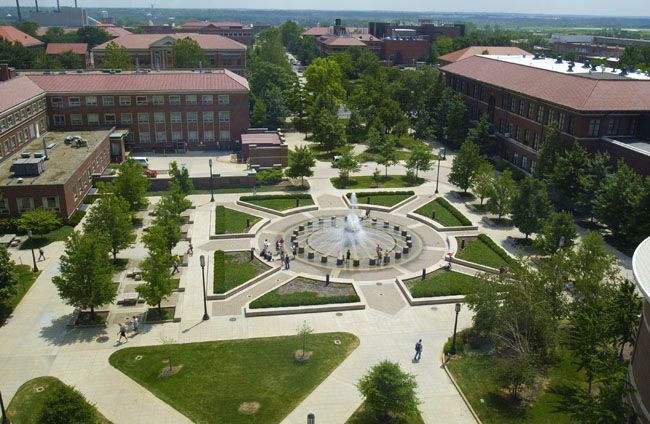