The Queen Mary University of London has over 25,000 total students out of which over 18,000 are an undergraduate and 6,000 are postgraduate students. The total number of faculties is over 3,000 and student to faculty ratio is around 9:1.

The Queen Mary University of London is ranked on 119th in QS Global World Rankings with several other global and subjects rankings around the world. They offer a variety of scholarships to international students and they specialize in medical teaching and research by having the world’s largest academic health science center. The student satisfaction rate is more than 88 percent of the university which makes them top institution to study in the UK. 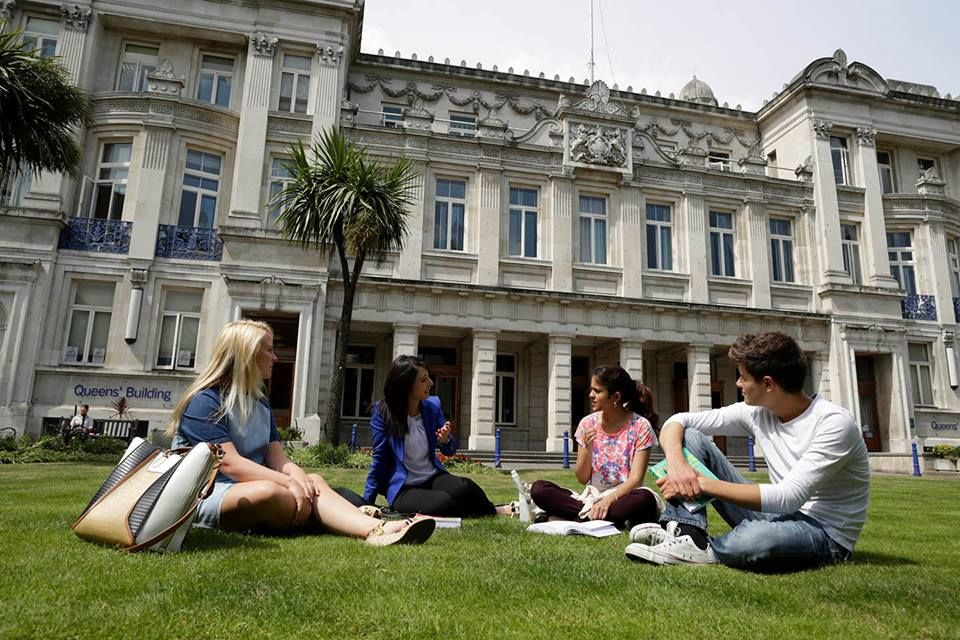 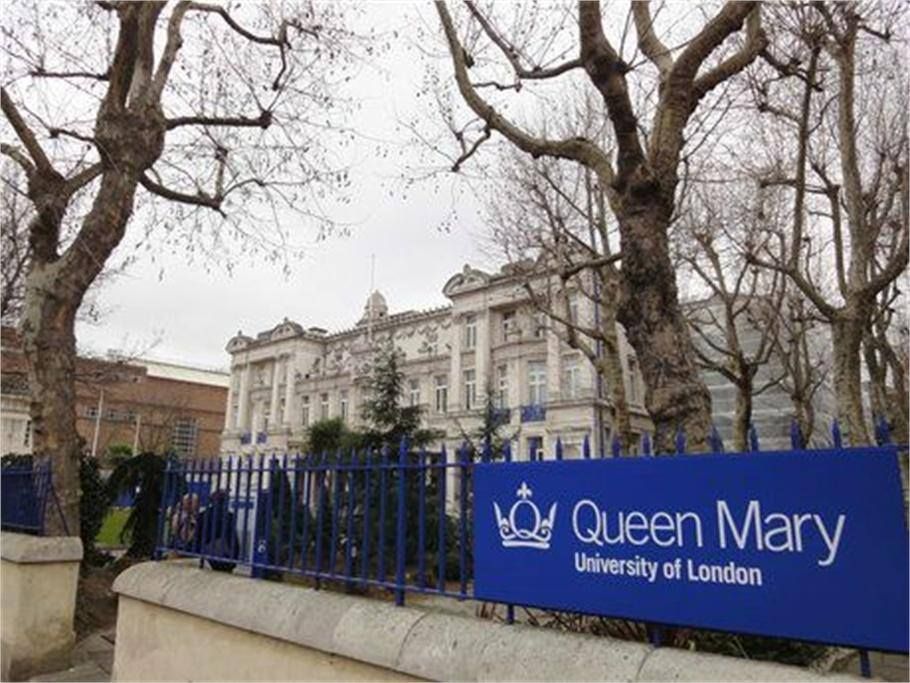 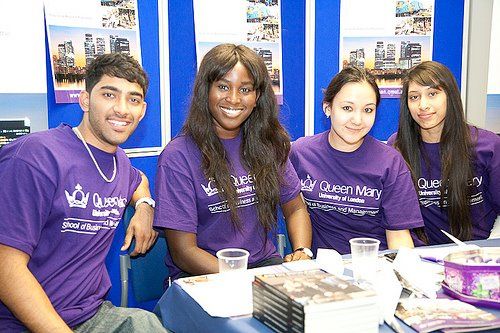