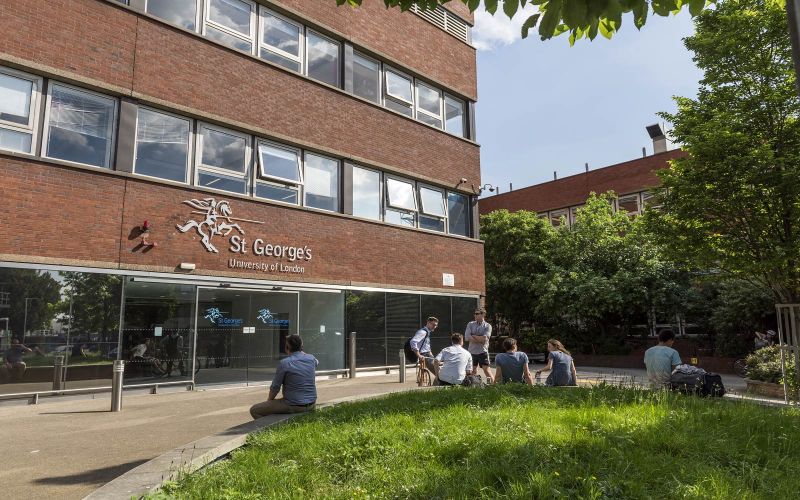 The St Georges University of London, it is a medical university located in Tooting in South London and its constituent college of the University of London. It was established in the year 1733, St. George’s was its origin and second institution in England to provide courses for doctors.

The St Georges University of London is located in Tooting area of southwest London, and it is co-located with St. George’s Hospital. The University teaching facilities at the campus include clinical skills laboratories and a simulation suite allowing students to practice based on real-life situations including surgical and medical emergencies. The university library houses approximately 42,000 books and subscribes to over 10,000 journals.

St Georges University of London, Professor Higham received an Honorary Degree of Doctor of Medicine for the benefit of wider society, and for reflecting the values of importance to both St. George’s and Brighton and Sussex Medical School. Dr. Alexis Bailey, Senior Lecturer in Neuropharmacology, was awarded the 2016 Student Choice Award for Excellence in Pharmacology Teaching. Dr. Jennifer Stott was awarded the Outstanding Young Investigator Award, jointly offered by the BPS and by the Australasian Society of Clinical and Experimental Pharmacologists and Toxicologists.