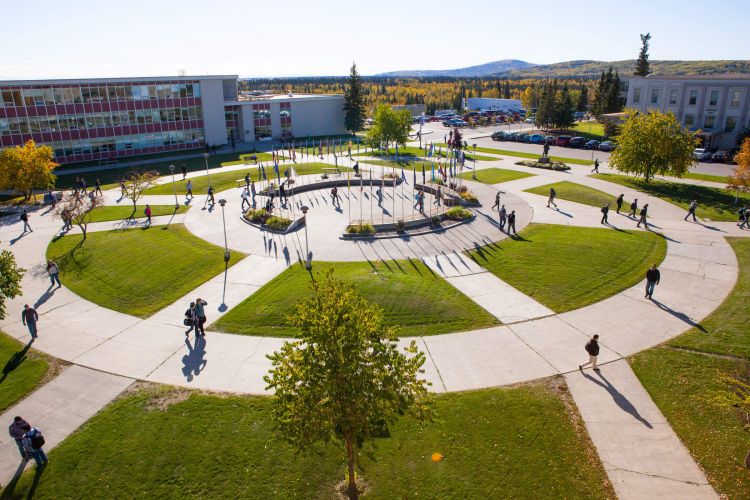 Study in United States of America with University of Alaska Fairbanks