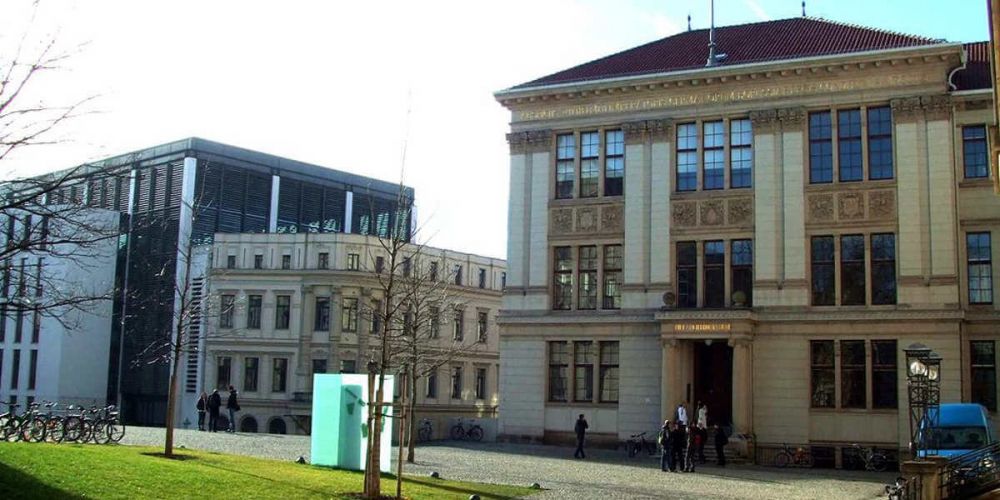 Study in Germany with Martin Luther University of Halle Wittenberg

The Martin Luther University of Halle Wittenberg cooperates closely with other universities, and with external research institutes and industries. This is visible at an area level on the physicist campus, the second largest technology park in Eastern Germany. All of the university’s natural science institutes are concentrated here. MLU has three other main locations. The centrally settled University is one among the foremost stunning university squares in Europe and it's a site in Halle that's steeped in tradition. Many institutes focusing on the humanities and social sciences are located on the new Steintor Campus. Educationalists and theologians teach, study and conduct research at the Francke Foundations.

Martin Luther University of Halle Wittenberg, Dr. Ann-Kristin Flieger, she received the AMK Science Award of the AkademieMitteldeutscheKunststoffinnovationen for her publication on “Interface-Induced Crystallization of Polycaprolactone on Graphite via First-Order Prewetting of the Crystalline Phase”. The award was conferred at PolymerTec2018 in Merseburg on June 15, 2018. It is dedicated to excellent scientific publications in the field of polymer science and plastics technology. With this price, the academy fosters the transfer of knowledge and ideas from research at universities to industry. The Institute of Physics at Martin Luther University, which is comparatively small with 14 professorships, is currently funded by three Collaborative Research Centres of the German Research Foundation.

A strong proficiency in the English language is essential for admission into universities in Germany. To be able to get a successful admission in Martin Luther University of Halle Wittenberg in Germany students need to complete IELTS with a minimum score of 5.5.