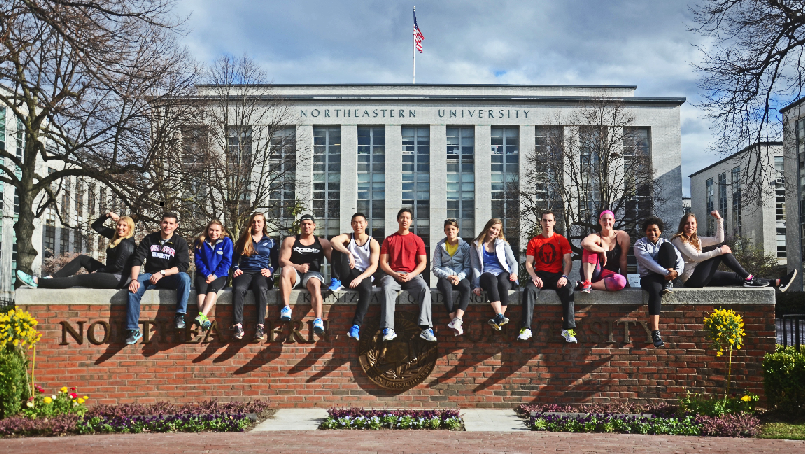 Study in United States of America with Northeastern University

Please enter your details on the below form
There are currently no programs listed for this university. (They are coming soon)
OverviewAdmission ProcessStudent SafetyPrograms and CoursesScholarships and financial aidStudent lifeLocation and AccommodationPost Study Work Visa

Q. What is the main USP of Northeastern University?

Northeastern University is a cooperative education program, which is also known as "co-op," that combines classroom learning with work experience and has over 3,100 partners on all seven continents.  For more than a century, the program has been an integral part of Northeastern's experiential learning curriculum, and it is one of the world's largest co-op/internship programs. While involvement is not essential in all academic areas, it is almost universal among undergraduate students. Northeastern also offers a robust study abroad program that includes over 170 universities and colleges.

Q. What is the ranking of Northeastern University?

Q. What is Northeastern famous for?

NEU is famous for its research and teaching. Northeastern University is an R1 doctorate university with the highest "research activity." In the academic year 2019-2020, the school awarded $180.2 million in external research grants and spent $158.3 million on research.

Q. Is Boston a large city?

Boston, sometimes known as the City of Boston, is the capital and most populous metropolis of the Commonwealth of Massachusetts in the United States, as well as the country's 24th most populous city. With a population of 675,647 in 2020, the city proper encompasses around 48.4 square miles (125 km2), making it the most populous city in New England, US.

Summers in Boston are hot, winters are bitterly cold and snowy, and the weather is partially cloudy all year. The temperature normally ranges from 23°F to 82°F throughout the year, with temperatures rarely falling below 9°F or rising over 91°F.

Q. How many students study in NEU?

Q. Who are the top alumni of NEU?

The notable alumni of NEU include-