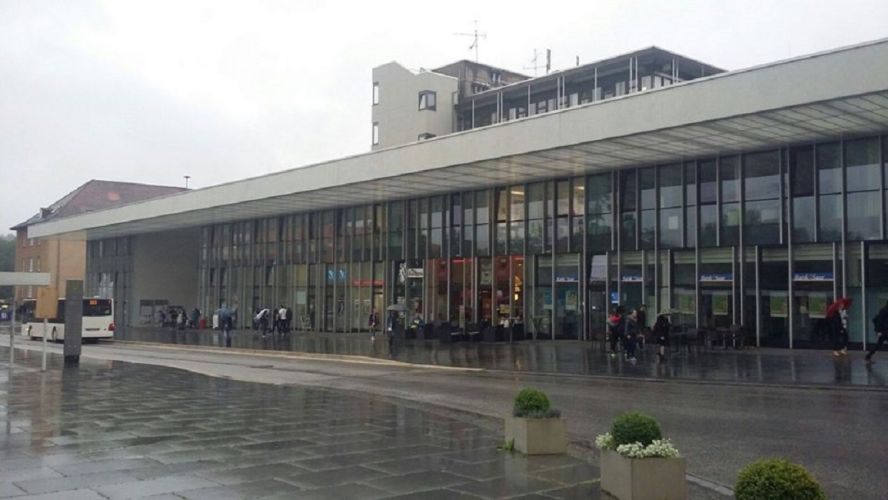 Study in Germany with Saarland University

Saarland University, is a public university located in Saarbrucken, Germany. It was established in the year 1948 in Homburg in co-operation with France. The University is well-known for research and education in France.

Saarland University, main campus is located in Saarbrucken.  The University has multiple facilities on campus. BotanischerGarten University has botanical garden. It has library center, where 2.35 million volumes of books, over 5 million of international books are there and e-books all the database information are collected.

Saarland University, Frank Mucklich, Professor of Functional Materials at the University of Saarland and Director of the Steinbeis Research Center for Materials Engineering (MECS) he was awarded the transfer prize for the high-speed laser structuring of electrical connector contacts. Anna Hirsch, Head of the Department of Drug Design and Optimization at the Helmholtz Institute for Pharmaceutical Research Saarland (HIPS) and Professor of Medical Chemistry at the University of Saarland, was honored with the Runner-Up Award.

A strong proficiency in the English language is essential for admission into universities in Germany. To be able to get a successful admission in Saarland University in Germany students need to complete IELTS with a minimum score of 6.