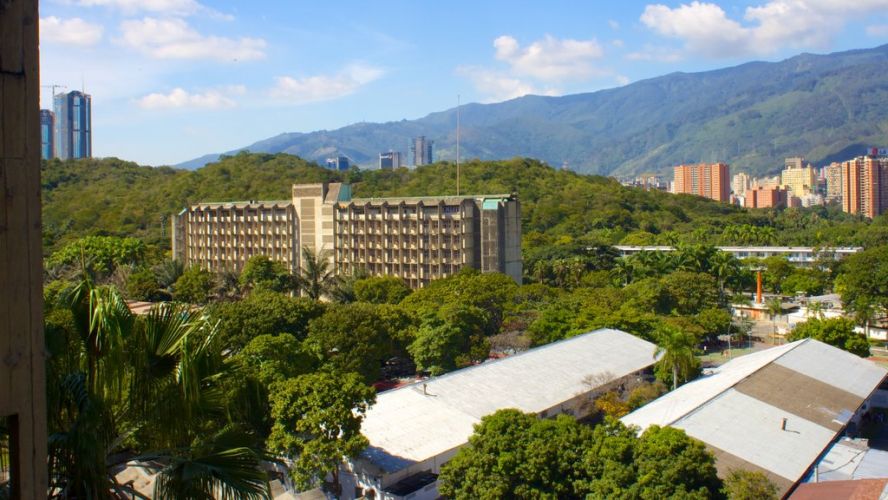 Study in Venezuela with Central University of Venezuela

The Central University of Venezuela is a public university founded in 1721 during the colonial period in Caracas. From undergoing wide crisis for decades the university has undergone a transformation and evolved as one of the prestigious institutions in the country for Urban Planning.

The university comprises of 11 schools, 11 faculties, and 40 departments. The University offers Bachelor’s, Master’s and Doctoral Degrees with specializations in the fields of Dentistry, Urban Planning, Agronomy, Engineering, Humanities, Law, Sciences and many more.

The main campus of the university, Ciudad Universitaria de Caracas, was designed by the famous architect Carlos Raul Villanueva. The campus exhibits the best modern architectural design and spreads over 200 hectares and includes around 40 buildings. The library is beautifully designed and well-appointed with books, journals, and publications.

The university has delivered many eminent scientists, humanists, businessman, politicians who have contributed to the society with their intellect and charisma.

The University campus is declared as World Heritage Site by UNESCO in 2000. According to the Institute for Scientific Information, the university is ranked as the most productive research institution in the country and amongst the top 20th most productive universities in Latin America. The university follows a discriminative admission policy based on entrance examinations. The 298 years old university caters many international students.

A strong proficiency in the English language is essential for admission into universities in Venezuela. To be able to get a successful admission in Central University of Venezuela in Venezuela students need to complete IELTS with a minimum score of 5.5.