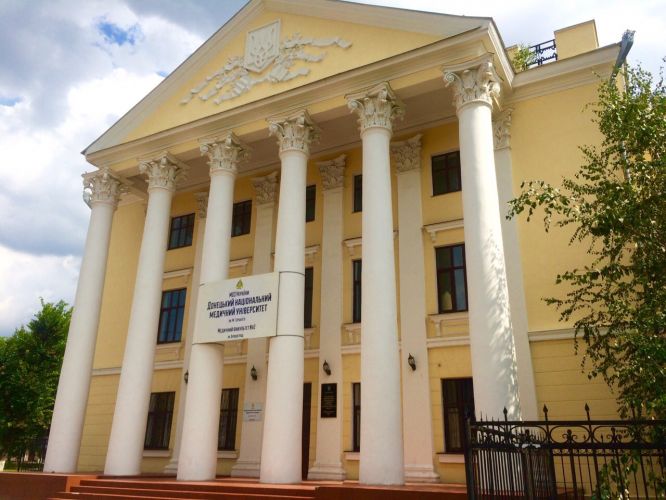 Donetsk National University, the main campus is settled in Donetsk and its structure is urban. The University has multiple facilities to the students. The University has a library which focuses on information needs relevant to the modern higher education institution, extends the composition of the fund with new types of documents, including electronic ones.

Donetsk National University, a student of Faculty of Mathematics and Information Technology, was honored by Hackathon Data Science. The University of students won XIV Summer University of Higher Education Institutions in Vinnytsia region. Faculty of Mathematics and Information Technology honored 1st-year student Livytska, Diana, Alexandrovna on taking the prize at the second stage of the 2018 Olympics.

Donetsk National University was ranked 45th among the countries with the best higher education system. The University ranked 701 in the World University Ranking in 2016, and 101 in Universities Assessment for Developing European and Central Asian Countries in 2016. The University also provides Scholarship to overseas students.