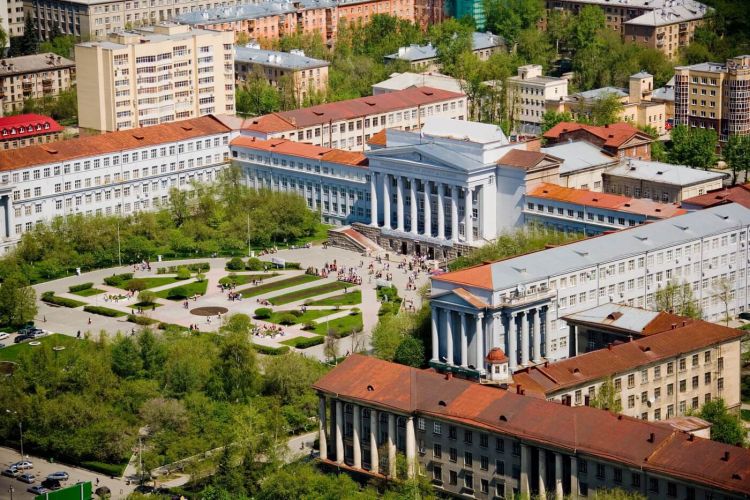 Ural Federal University campus is located in the city of Yekaterinburg and it acts as a research and innovation center of the Ural region. The university campus houses the faculties and administrative buildings in addition to dedicated learning spaces and a scientific library.

Ural Federal University also offers extensive sporting facilities to the students through its 30 teams which train and competes are a regional and national level. The university also organizes various festivals popular with students such as Vesna UPI and the Vienna Music Film Festival.

Ural Federal University sees an over 20 delegation visits per year from the ambassadors of US, France, United Kingdom, Sweden, South Africa, and Mongolia. The university has also produced various graduates who have held or hold positions of prominence in the Russian government, business, science, and industry.

Ural Federal University is highly integrated into international research and educational environment through a network of co-operative and collaborative projects such as the Shanghai Cooperation Organization, European Union, UNESCO, and BRICS.

Ural Federal University has a selective admission policy based on entrance examinations thereby the acceptance rate hovers between 40 to 50%. The university also offers a wide range of grants and scholarships to deserving students in the form of bursaries or tuition fee waivers.

A strong proficiency in the English language is essential for admission into universities in Russia. To be able to get a successful admission in Ural Federal University in Russia students need to complete IELTS with a minimum score of 6.