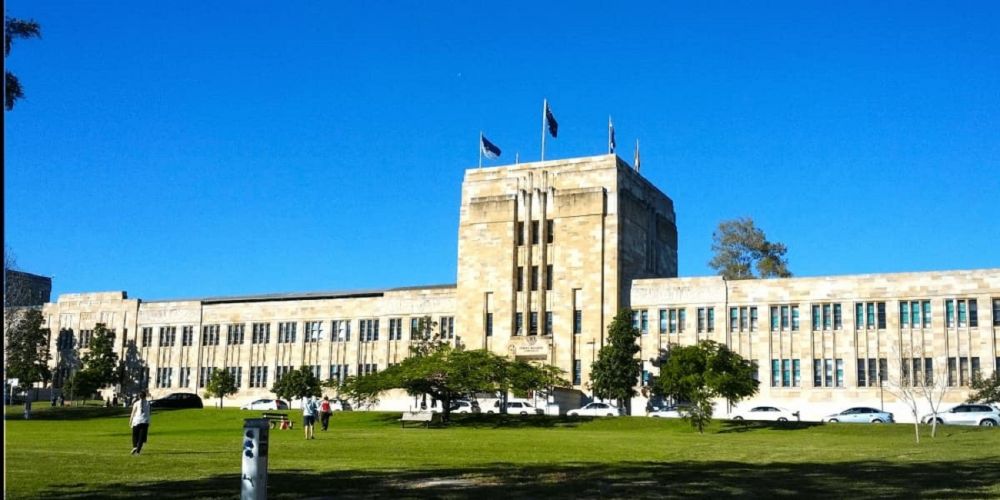 Central Queensland University comprises of six schools: School of Education and the Arts, School of Business & Law, School of Engineering & Technology, School of Medical and Applied Sciences, School of Human, Health and Social Sciences and School of Nursing and Midwifery.

A strong proficiency in the English language is essential for admission into universities in Australia. To be able to get a successful admission in Central Queensland University Yeppoon in Australia students need to complete IELTS with a minimum score of 6.