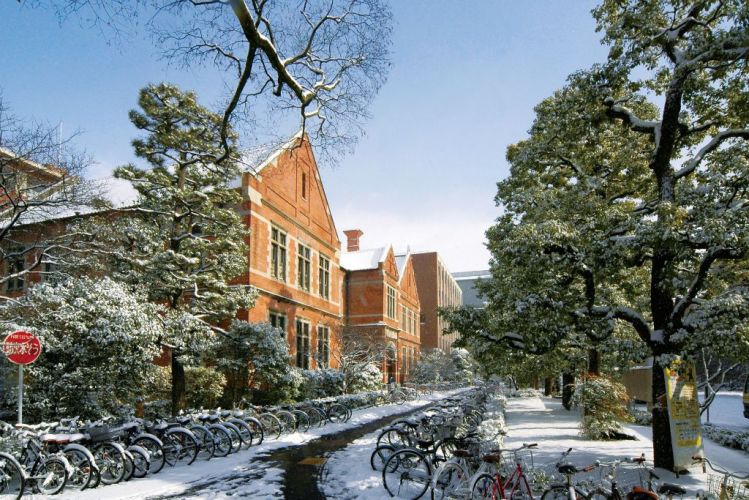 Study in Japan with Doshisha University

Doshisha University is a private university located in Kyoto, Japan. It was established in the year 1875 as Doshisha English School by Protestant educator Joseph Hardy Neesima as a school to advance Christian education in Japan. The University is one of the oldest private institutions of higher learning.

Doshisha University has 2 main campuses at Imadegawa, and at Kyotanabe.

Imadegawa is the main campus, situated within the former residence of Satsuma Domain. It has been in use since the college was based. Located within the center of urban center town, the campus is located next to Sh?koku-Ji. This campus is primarily for the liberal arts, business (including a school of business), theology, and law schools.

Doshisha University, Professor. JiroSenda(Faculty of Science and Engineering) received the SAE Fellow Award. The University rugby team has a wide history, they won 4 championships in All – Japan University Rugby Championship in the year 1980-1984.

A strong proficiency in the English language is essential for admission into universities in Japan. To be able to get a successful admission in Doshisha University in Japan students need to complete IELTS with a minimum score of 6.5.