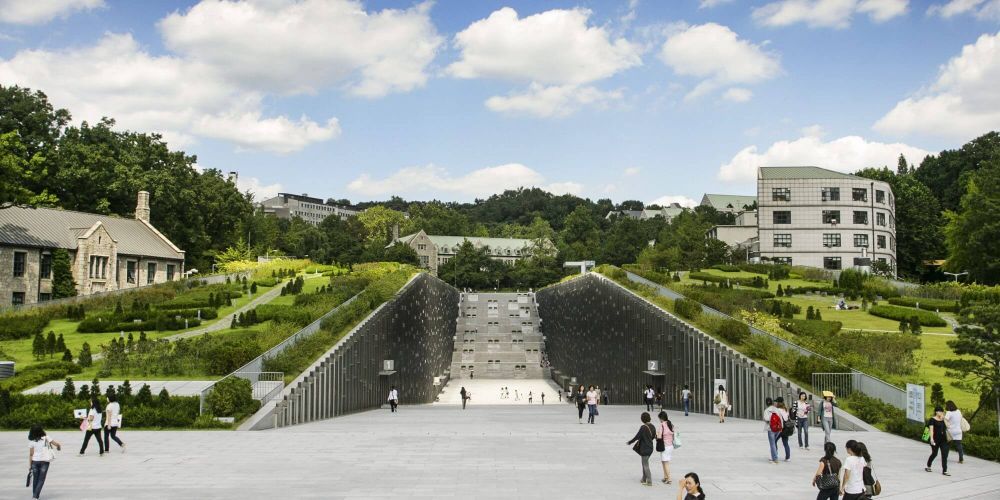 Ewha Woman's University is the only Korean university participating as a partner in the Harvard College in Asia Program (HCAP). Moreover, over 27% of the total women lawmakers appointed to the 19th National Assembly of South Korea are alumni of Ewha Woman’s University.

Ewha Woman's University ranks 321st worldwide in the Leiden Ranking, top 300 in QS World University Rankings, and 9th in South Korea in Chosun-QS Evaluation of Asian Universities in 2016. The university graduates are respected in the job market and occupy positions of prominence in government, arts, sciences, and business.

Ewha Woman's University’s distinguished fellows include prominent politicians and educators such as Hillary Clinton - Former United States Secretary of State, Drew Gilpin Faust - President of Harvard University, and Tarja Halonen - The 11th President of Finland. Owing to its prestige and reputation, the acceptance rate of the university is just 9.5%, making it one of the highly selective educational institutions in the world.

Shortlisting of Colleges and Universities in South Korea

A strong proficiency in the English language is essential for admission into universities in South Korea. To be able to get a successful admission in Ewha Womans University in South Korea students need to complete IELTS with a minimum score of 5.5.