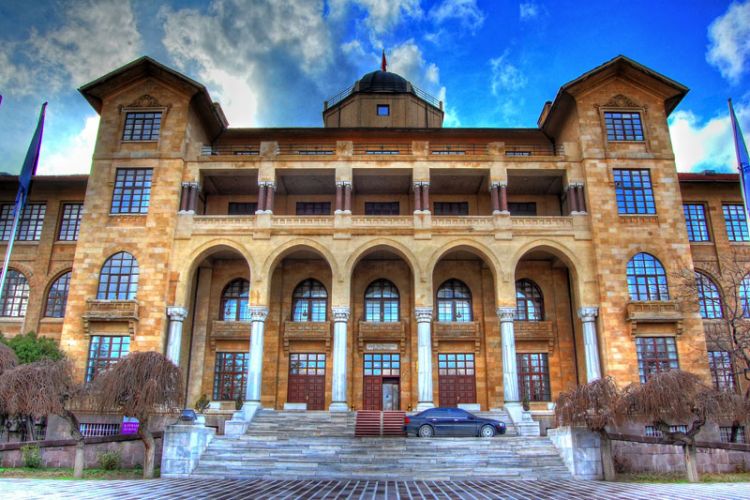 Study in Turkey with Gazi University

Gazi University, is a public university settled in Ankara, Turkey. It was established in the year 1926 by Mustafa Kemal Ataturk as Gazi Teacher Training Institute. It is one of the oldest universities in Turkey.

Gazi University has multiple campuses in Ankara. The main campus is settled in Besevler. The University campus is nearly directly in town, it gets easier to seek out homes and centers for shopping for students. The University has many more facilities for the students like on campuses such as Spring Festival, free concerts, opening concert, sports tournament, theatre performances by students and culture seminars are also been held by the institution. The University has a library with 700 periodicals foreign languages and 600 in Turkish.

Gazi University’s hospital by a team led by surgeon Dr. SelahattinOzmen had operated Turkey’s third face transplant, a partial face transplant was operated on the year 2012 on HaticeNergis 20-year-old women. Gazi University received the “International Publication Incentive Award” in 2017. Prof. Dr. FigenGünerDilek and Assoc. Prof. Dr. Sefer Bora Lisesivdin, who are both lecturers at our university, was granted an award within the High Achiever Young Scientist Rewarding Program (GEB?P) and the Scientific Original Work and Translated Work Awards Program (TECEP) of the Turkish Academy of Sciences (TÜBA).

The University has always been emphasis to its motto of “Being a member of Gazi is a privilege”.