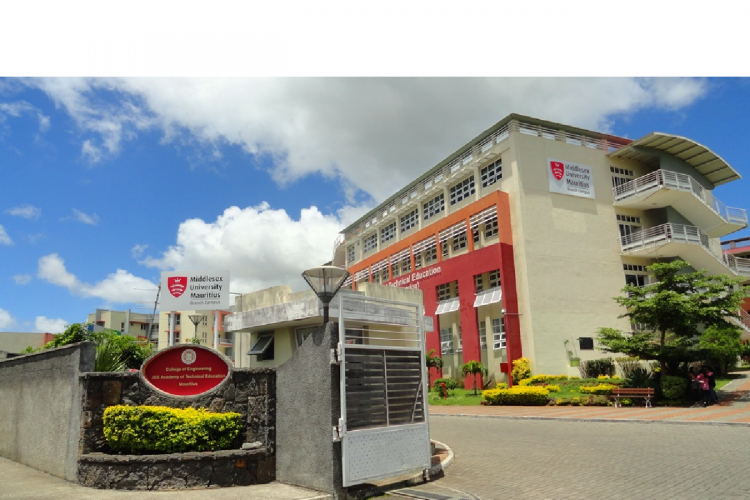 The university comprises of 5 schools: School of Business, School of Science & Technology, School of Health & Social Sciences, Law School and School of Media & Performing Arts. It also offers an International Foundation Program. The students studying at Middlesex University, Mauritius have the option to transfer their studies to other campuses of the university at London, Malta or Dubai.

Underpinned by the British education system, the university's courses are validated to exactly the same standards as those offered at its London, Dubai and Malta campuses. By choosing to study at Middlesex University the students become a part of a global community of 40,000 students studying at its various campuses globally.

Shortlisting of Colleges and Universities in Mauritius

A strong proficiency in the English language is essential for admission into universities in Mauritius. To be able to get a successful admission in Middlesex University Mauritius in Mauritius students need to complete IELTS with a minimum score of 6.