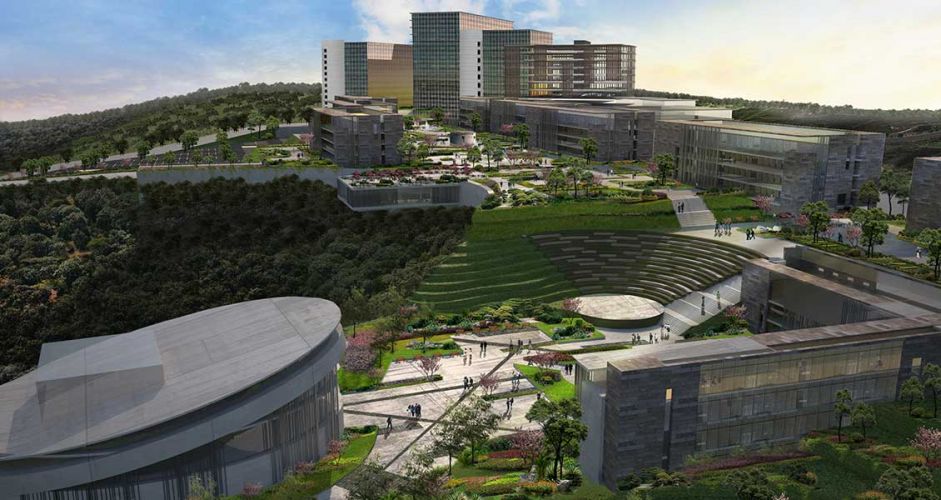 Study in Mexico with Panamerican University

Panamerican University is a private Catholic University which is located in Mexico City, It was established in the year 1967 as a Business School. The original group of scholars and business people who founded the Pan-American Institute of Top Business Management (IPADE), soon began promoting what is today Universidad Panamericana.

Panamerican University, offers 17 undergraduate programs, depending on 5 Schools and 3 Faculties. It also provides postgraduate programs for students and even International courses are included in the university. The faculties include School of Institutions Administration, School of Health Sciences, School of Economic and Business Sciences, School of Communication, Faculty of Engineering, Faculty of Law, Faculty of Philosophy, Faculty of Pedagogy, Open University. The University has affiliated Schools which is Universidad PanamericanaPreparatoria. The University has more than 16,217 students which include 3,124 undergraduate students and 3,917 postgraduate students.

Panamerican University, it has four campuses, the main Mixcoac campus in Benito Juarez, southern Mexico City, inaugurated in 1968. One situated in city open since 1981; one in Aguascalientes, open since 1989 and a new within the Mexican capital in Vicinity Santa Fe, Mexico City open since 2011.

The campus offers cultural and athletic activities, during which you'll be able to participate through representative groups, or just joined with friends and classmates.

Panamerican University, ranked by many leading business publications as one of the best MBA’s in the world. In 2009 the university came in Forbes magazine as a top 5 ROI Full Time MBA. The University also ranked in Financial Times, in 2007 for the school’s New Skills and Learning at first highly reflecting the salary of incoming students, the school ranked highly for salary increase and career progress. In the same year, it also ranked the school 14th worldwide for Directive Perfection Programs. The university always has been committed to its motto of “Where the spirit is, there is freedom”. It indicates the educational philosophy.

Shortlisting of Colleges and Universities in Mexico

A strong proficiency in the English language is essential for admission into universities in Mexico. To be able to get a successful admission in Panamerican University in Mexico students need to complete IELTS with a minimum score of 5.5.