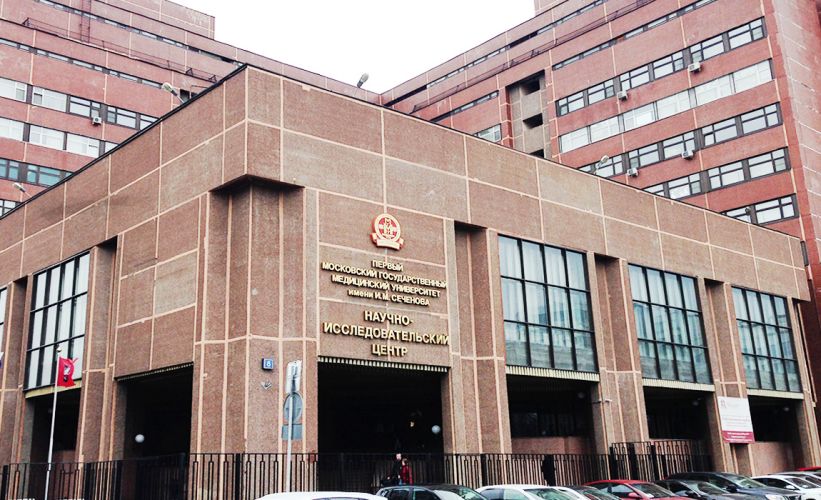 Study in Russia with Sechenov University

Sechenov University specialises in offering Medicine related programs at the undergraduate and graduate levels but it also offers a few professional programs such as Postgraduate Training of Physicians and Professional Education in addition to a preparatory program for international students.

Sechenov University is based on a historical campus in Devichye Pole near the city center of Moscow in Russia. The campus is urban and comprises of 20 buildings in total which house all the departments, administrative offices, and other student services.

Sechenov University has partnered with a number of professional bodies such as German Academic Exchange Service, WHO, UK Research Council, and USA International Health Center to facilitate shared research and development activities.

Sechenov University also offers tuition fee waivers and scholarships for students with excellent academic record. The university also has small class size and boasts of a low student to faculty ratio of just 7:1.