The Sharif University of Technology, located in Tehran, the capital and largest city of the Islamic Republic of Iran. The campus has various resources for cultural and recreational activities including two auditoriums and some buildings. The education center provides courses and extracurricular sports programs for each man and girls, including intramural and intramural competitions. There is additionally a structure in use for cultural activities like music.

The Sharif University of Technology, In the 2013 Academic Ranking of World Universities Engineering/Technology and Computer Sciences rankings, SUT is ranked 5th in the Middle East. It is in the top 251–275 universities in the world and 37th in Asia in the 2014 Times Higher Education World University Rankings. In the 2014 Times Higher Education top 100 for newer universities (less than 50 years old), SUT ranked 1st in the Middle East, 6th in Asia, and 27th in the world.

* All cost are in IRR 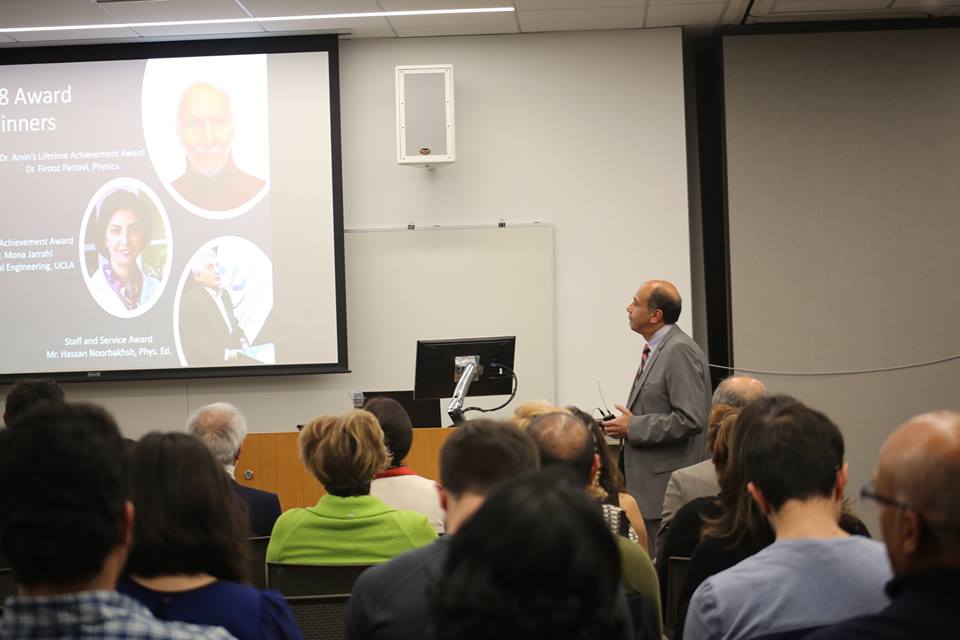 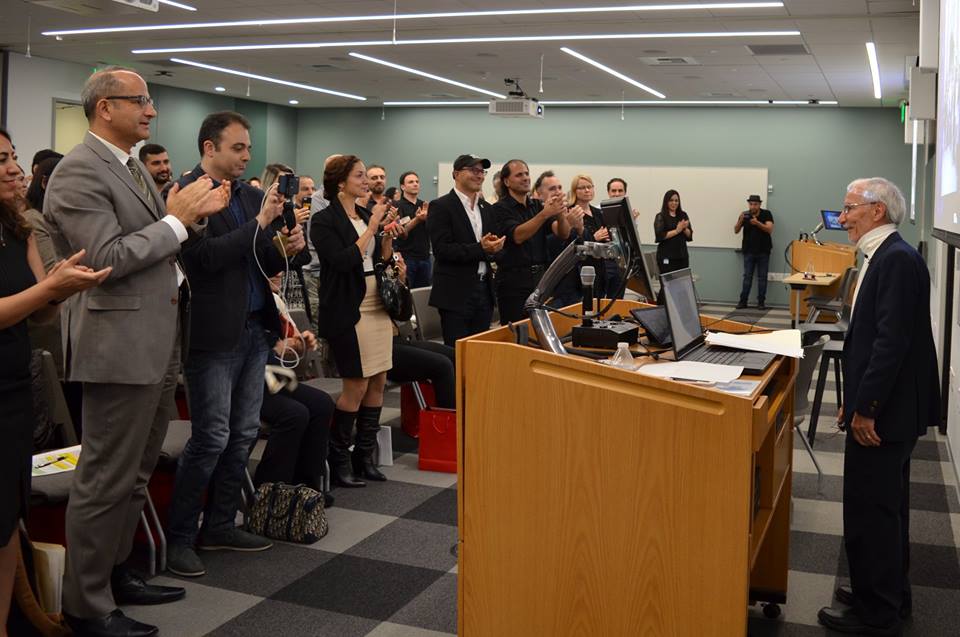 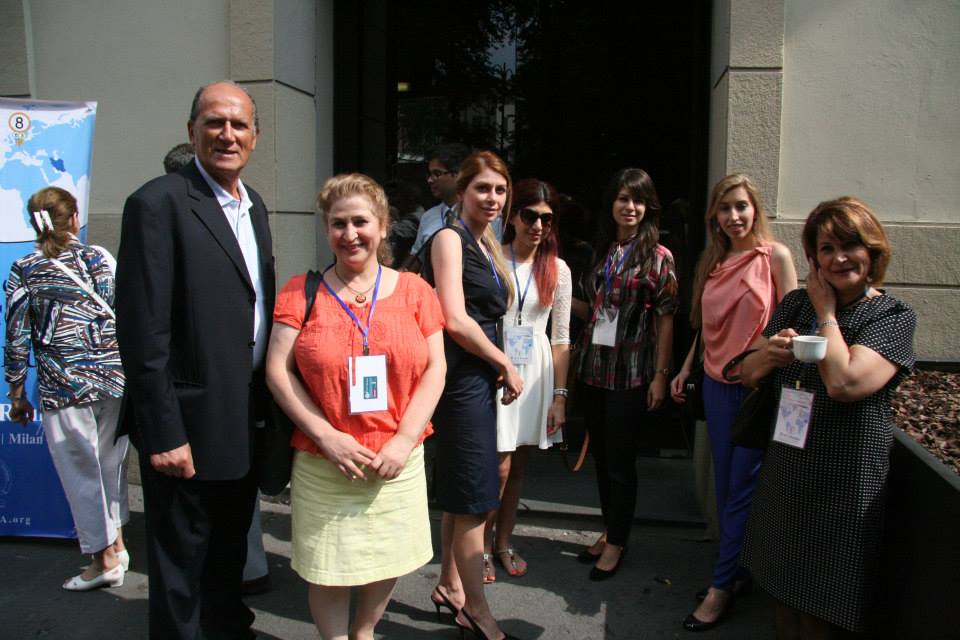 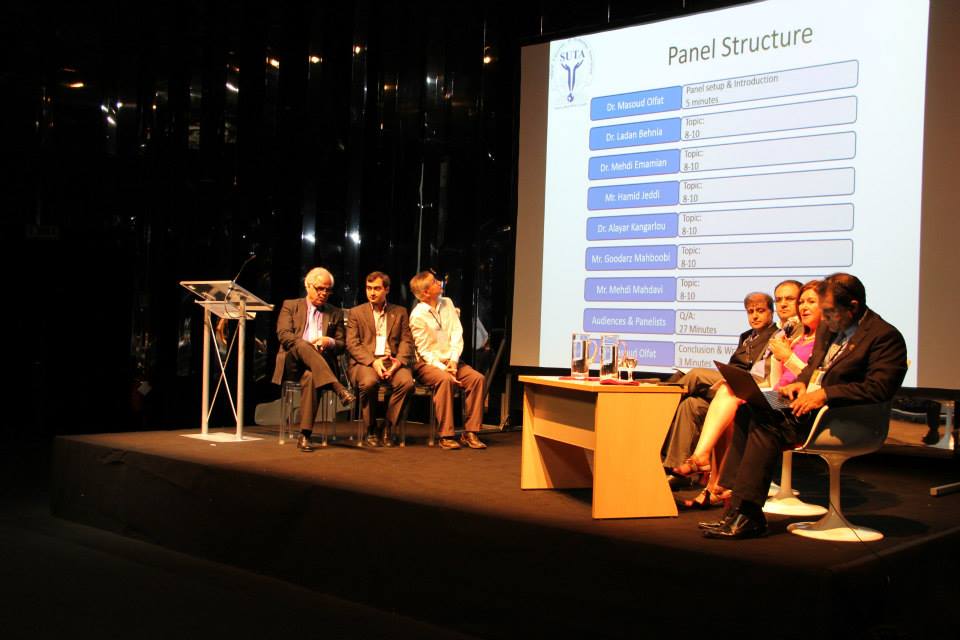