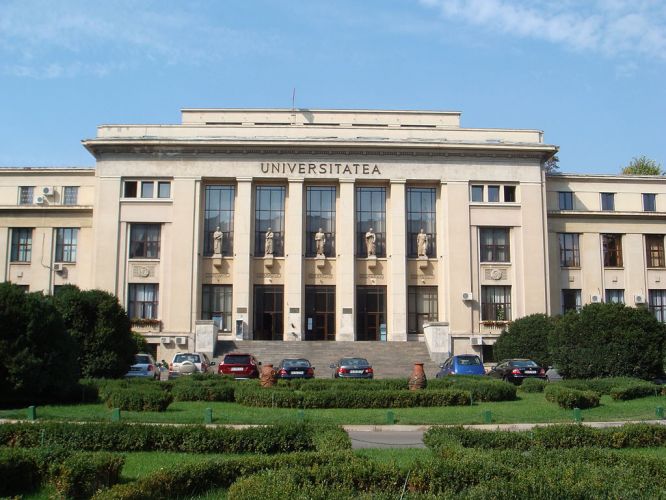 The University of Bucharest also comprises of 5 departments which cater to the academic and research community as well as distance learning students. The departments are Distance Learning Department, UNESCO Department for intercultural and interreligious exchanges, Francophone Doctoral School of Social Sciences, and Department of Education Pedagogy.

The University of Bucharest has its campus scattered across a large number of buildings across the city. Many of its buildings are historical and form the part of the cityscape. The Old Building in University Square is based right in the middle of the city centre and Kogalniceanu Building is situated very close to the city’s Opera House.

The University of Bucharest also maintains a small campus in Magurele, located 16 kilometers south of the city. The university offers a wide range of facilities including libraries, halls of residence, computer laboratories, health and wellness services, and sports to name a few.

The University of Bucharest has an average acceptance rate and the admissions are based on entrance examinations or past academic record. The university also offers tuition fee assistance and financial aid to deserving students.

University of Bucharest Cost of studies