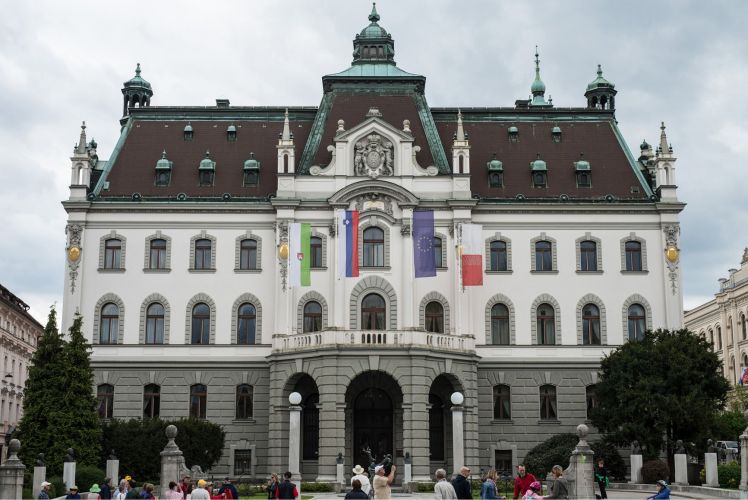 The University of Ljubljana has been the largest and highest quality Slovenian scientific and research organization, which is also recognized in the international scientific community. His research and artistic activity is carried out at faculties and academies covering all research and artistic fields. More than 3500 researchers work at UL and according to data from the Web of Knowledge database Thomson-Reuters, university teachers and researchers from the University of Ljubljana regularly contribute almost 50% of all internationally renowned scientific publications from the Republic of Slovenia.

The University of Ljubljana has been ranked 3% in the Times rankings and below the Shanghai rankings among the top 500 research universities in the world. It is also highly ranked by international reputation (citation of scientific publications). The University of Ljubljana, as the only Slovenian university, continues to be among the 500 best in the world in the Academic Ranking of World Universities (ARWU), better known as the Shanghai Rankings. Ranks in the 401-500 group cities.

University of Ljubljana Cost of studies