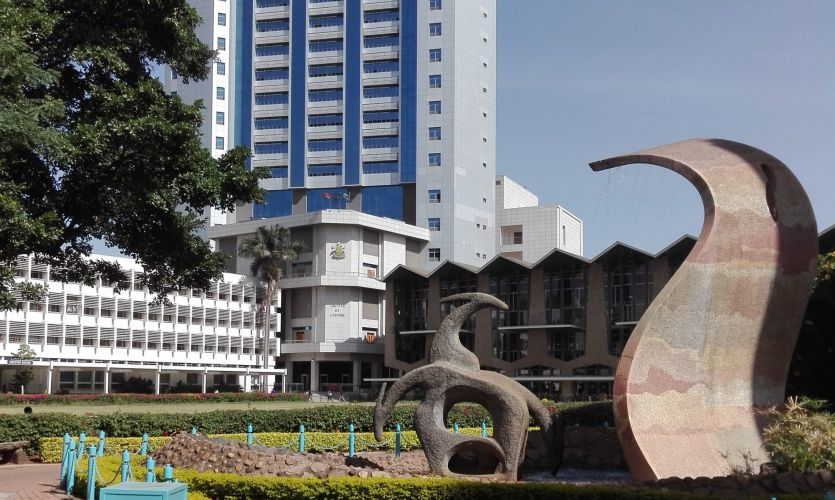 The University of Nairobi has six colleges, 41 Faculties, centers and institutes, and 87 Departments.

University Of Nairobi Achievements and USP

The University of Nairobi offers several scholarships and grants which are available for both undergraduates and graduate students who are seeking for financial assistance such as  The Rockefeller Foundation, Aga Khan Foundation scholarship, Prof Muriuki Scholarship, Gandhi Smarak Nidhi Fund Board of Trustees, DAAD Scholarship and Ph.D. Scholarship.

* All cost are in KES