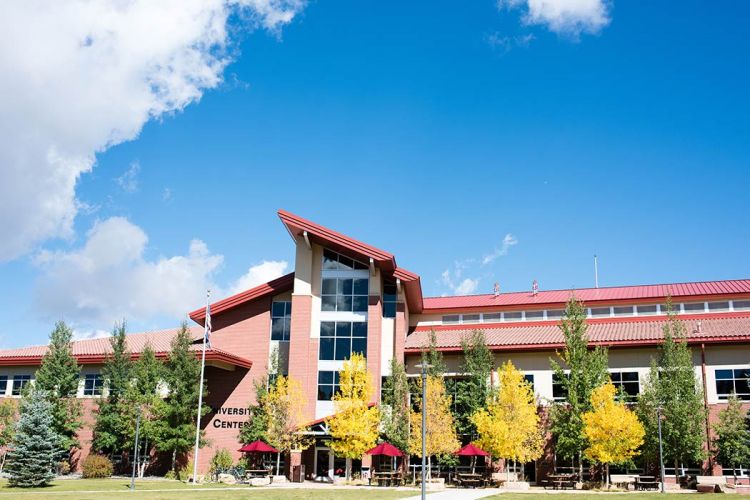 The Western State Colorado University offers undergraduate, graduate and master’s programs. The university has more than 2,658 undergraduate students and about 356 graduate students when it is in session. The programs cover subjects such as computer science, mathematics, engineering, business management, natural & environmental sciences, education, music, communication, literature, fine arts, and behavioral and social sciences.

Western Colorado University supports its students with intellectual maturity and personal growth and prepares them to take on constructive roles in local, national and global communities. Western's distinctive character arises from its unity among professional and academic disciplines, high scholarship standards.

Western State Colorado University received grants from Community Foundation of the Gunnison Valley for the athletics program at the university. The grants were used to host a series of free clinics for local students aged 5 to 14.